Biting the hand that funds you

A controversial play about eco-terrorism and climate change is set to reignite debate at this year’s You Are Here festival.
Richard Watts
[This is archived content and may not display in the originally intended format.] 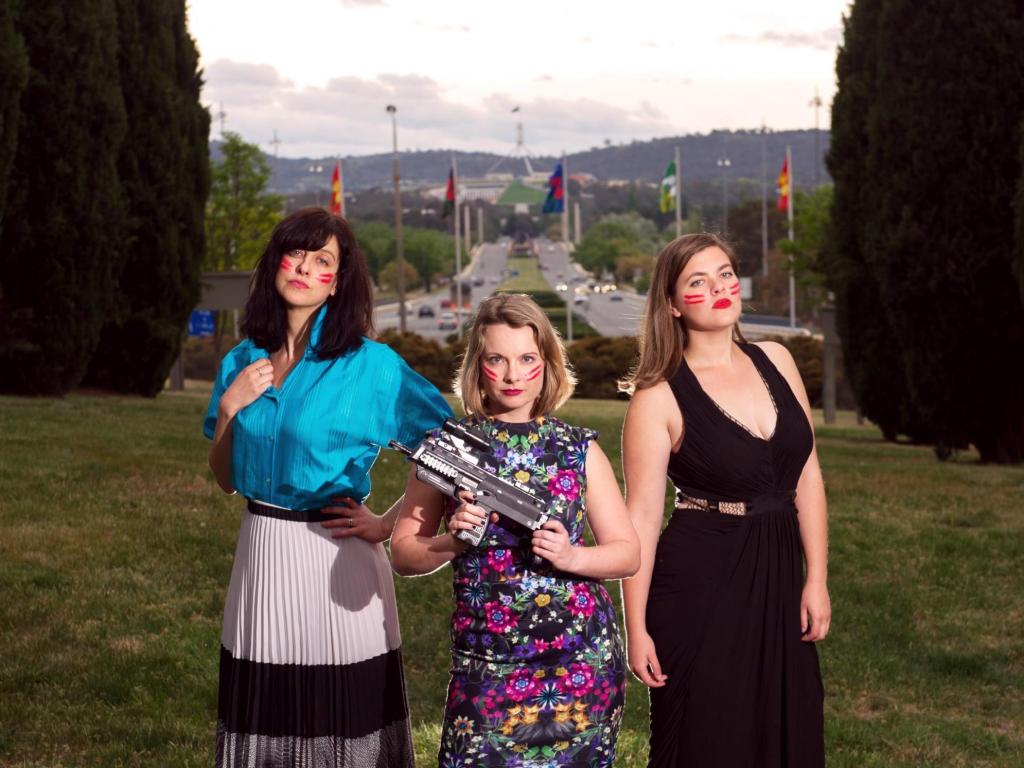 The backlash which followed – including complaints by conservative columnist Andrew Bolt and the ACT’s Shadow Arts Minister Brendan Smyth – resulted in a short-lived scandal which was soon forgotten by most of the arts community.