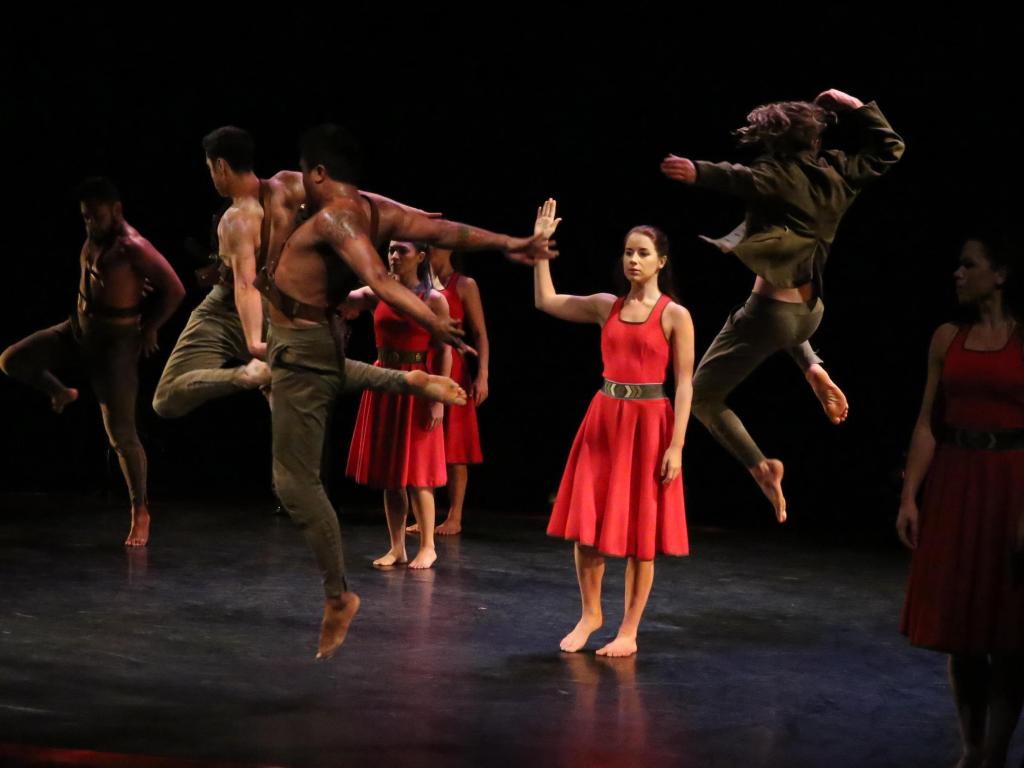 Though both are former British colonies established in the relative isolation of the South Pacific, New Zealand and Australia are separated by much more than just 4157 km of the Tasman Sea.

‘There’s a really vast difference between the choreographic languages in Australia and New Zealand, and there always have been, really. It’s quite surprising that for such a proximity the influences have been so different,’ said Shona McCullagh, the Chief Executive and Artistic Director of The New Zealand Dance Company.