Publishers offer a vibrant selection of works in translation. Here's a shortlist of some of the most intriguing translated books published in 2020, and a look ahead to 2021.
Brooke Boland 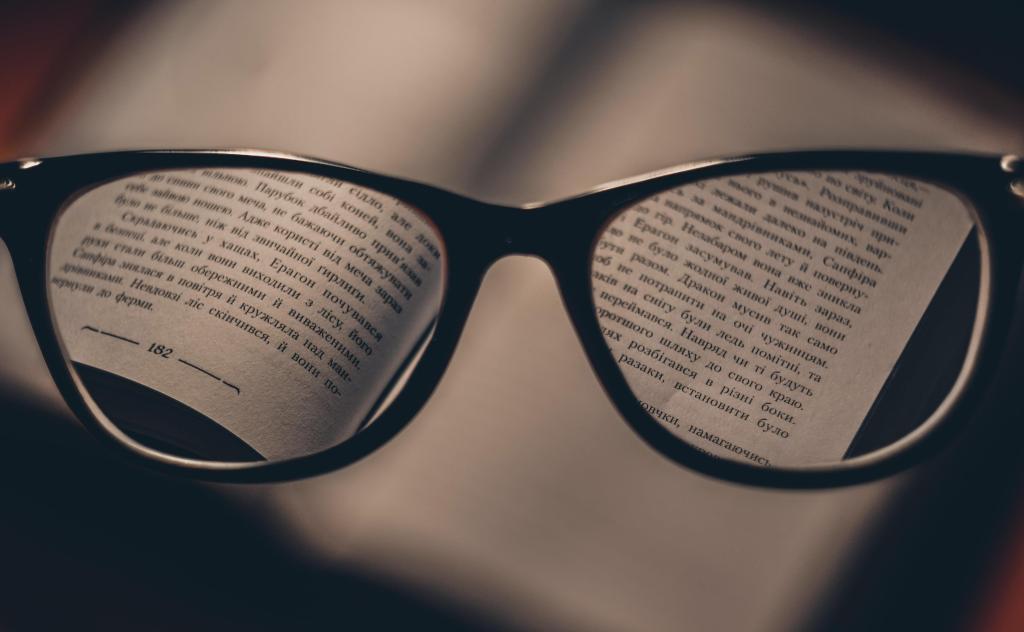 Photo by Dmitry Ratushny on Unsplash.

Many listicles have been published this month summarising the best books of 2020, all featuring incredible works well deserving of attention. But what you often won’t find on these lists are translated works of literature, which remain underrepresented in mainstream review coverage and media attention.

Translations make up a small but important part of book publishing. In the past, Australian publishers including Giramondo, Brow Books, and Text, have demonstrated a strong focus on publishing translated works of literature. For Professor Ivor Indyk, Founding Publisher of Giramondo, the scale of translation activity in Australia is smaller compared to the UK or United States. ‘We’re actually a bit behind, but we’re catching up fortunately. Independent literary publishers in the United States and in the UK often specialise in translation,’ he said.