Work for someone or go it alone?

What are the benefits of the different paths? Both ways let you practice your art, and get paid for it, but both have very different sets of benefits and tradeoffs.
Sam Grover
[This is archived content and may not display in the originally intended format.] 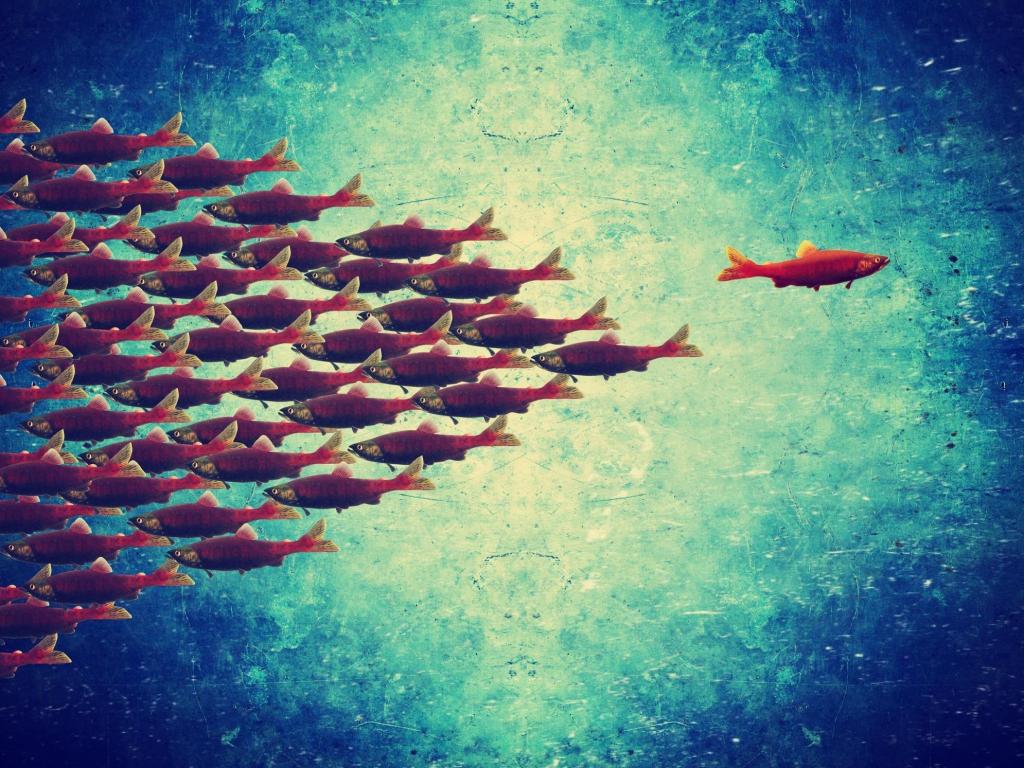 Over the past few months, I’ve had the pleasure of talking to artists from all kinds of backgrounds. Some of them making a living as freelancers, while others are plying their trade as an employee in someone else’s business.

But what are the benefits of the different paths? Both ways let you practice your art, and get paid for it, but both have very different sets of benefits and tradeoffs. So I caught up with two people. I talked to film and television producer Mina Mathieson, and illustrator/graphic designer Rosa Friend.

Mina runs M3Media, and has been on her own for years now. When Mina isn’t busy wrangling her own productions, developing new concepts and learning new technologies she freelances to a charitable trust she started in 2016, Kia Rewa Foundation who develop initiatives and resources that elevate indigenous expression. A preferred, pre-approved supplier to the Ministry of Education, Kia Rewa is currently developing an online resource, Ngā Pou Wāhine that acknowledges the contributions of Māori women to positive social change in New Zealand from 1800 to present day. It will be available to Māori medium setting schools around the nation from July.

Rosa started her career as a freelance illustrator, but now splits her time between freelancing and in-house graphic design work (more on that later). In her spare time, she’s working on a series called Tall Girl Draws – a bunch of illustrations inspired by her life as ‘someone who is really tall and really awkward,’ (her words, not mine).

Both Mina and Rosa told me the same thing about freelancing – they both love that as a freelancer, they’re in charge in a way that you don’t really get as an employee. ‘When I’m working on a freelance project, I get to take it all the way from idea to fruition,’ Rosa told me. ‘It’s an amazing feeling to be able to deliver a project that the client loves because you have such a connection to it, all the way through the creative process.’

For Mina, this difference was at the core of her decision to go out on her own rather than work for someone else. Early on in her career, she was asked to sign an employment contract that gave her employer the rights to everything she created. This rankled her in a big way, because she drew on family and local connections to produce the videos she did. ‘Why should someone else have the right to my aunties?’

You also have more control over what you choose to work on. Rosa has worked with Forest and Bird and Zealandia, because she cares deeply about the environment. Mina always wanted to tell her own stories, rather than someone else’s, and going out on her own was the best way to do that.

So freelancing gives you more power to control what you work on and how you work on it. But the trade-off there is that you’re giving up a lot of stability – especially when you start out, when you’re making a name for yourself. Mina remembers the early days of her freelance career – ‘my credit card was maxed out for a long time!’

Rosa manages this by working in-house as a graphic designer for four days a week, then takes freelance jobs in the other three days. This means that she’s very busy sometimes, but it also means she has a steady income.

A little help from my friends

For Rosa, working in-house has a major benefit that freelancing doesn’t offer: collaboration. ‘Working alone, it’s easy to burrow away and not speak to anyone all day.’ This is definitely something worth thinking about for some freelance artistic careers; collaboration helps you produce work you would not have been able to produce otherwise, and if you’re burrowed away on your own, you lose the benefits of collaboration. ‘It also helps that I have a great team to work with in my part time job, who I am constantly learning from,’ Rosa added.

But that’s not the case for everyone. In Mina’s role as a producer, she’s constantly collaborating! She needs to wrangle camera operators, funders, commissioners and everyone else involved in the filmmaking process. So if you go on your own, you don’t necessarily lose collaboration – it’s a matter of what you do and how you work.

Freelancing has a side to it that you seldom see in an in-house job: the constant hustle for more work. You need to be out there meeting people, making connections and generally letting people know who you are and what you do, all the time. Otherwise, things are going to get pretty lean.

This means that while you do get more control than you would in an in-house job, that control comes at the cost of doing a lot of things that may be outside your core artistic skill. On top of that, Mina told me that you’re only as good as your last job – you need to do great work, every time, or else your reputation is going to take a hit.

This can be tiring compared to an in-house role, where work just kind of piles up on your desk. But it’s not impossible. Networking is just talking to people, doing good work and never letting anyone down. It’s good practice, regardless of whether you’re a freelancer or an in-house worker – but it’s much more important in the short term when you’re freelancing.

Where to from here?

Unfortunately, I don’t have a satisfying answer for you. Working in-house has one set of advantages, and freelancing has a different set of advantages. Each option gives you access to opportunities that the other option doesn’t necessarily give you, and each option has tradeoffs and costs that the other doesn’t have. It’s up to you to think about what matters to you, what you want from your career, and what kind of risks you’re willing to take – then get out there and make it happen!

This article originally appeared at The Big idea NZ. Read the original story.