At 4A, Mikala Tai fought for the legitimacy of contemporary Asian art in the Australian context. Her success is a message of hope in our journey to diversity and global acceptance.
Gina Fairley 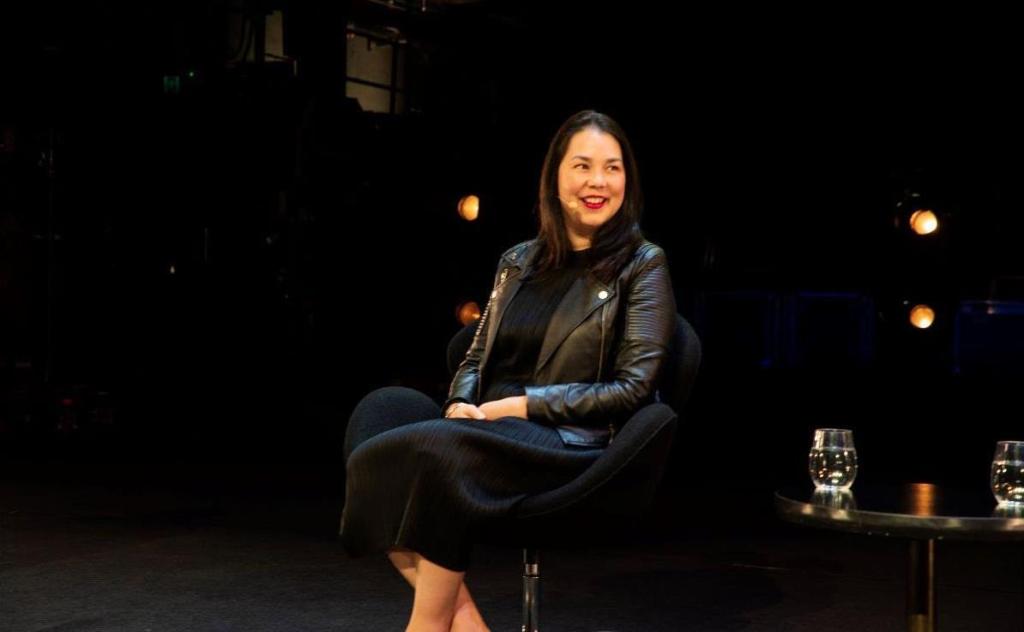 Last week, 4A Centre for Contemporary Asian Art announced the departure of Mikala Tai, who has held the reigns as Director of the Sydney-based organisation for over five years (started July 2015).

Tai also announced that she will be taking up the role of Head of Visual Arts at The Australia Council for the Arts, come 7 December.