After eight years and 2,5000 productions, Kris Stewart has left the Powerhouse to take on a new role as CEO of QMusic. Here, he reflects on his tenure, his legacy and his plans for the future.
Richard Watts 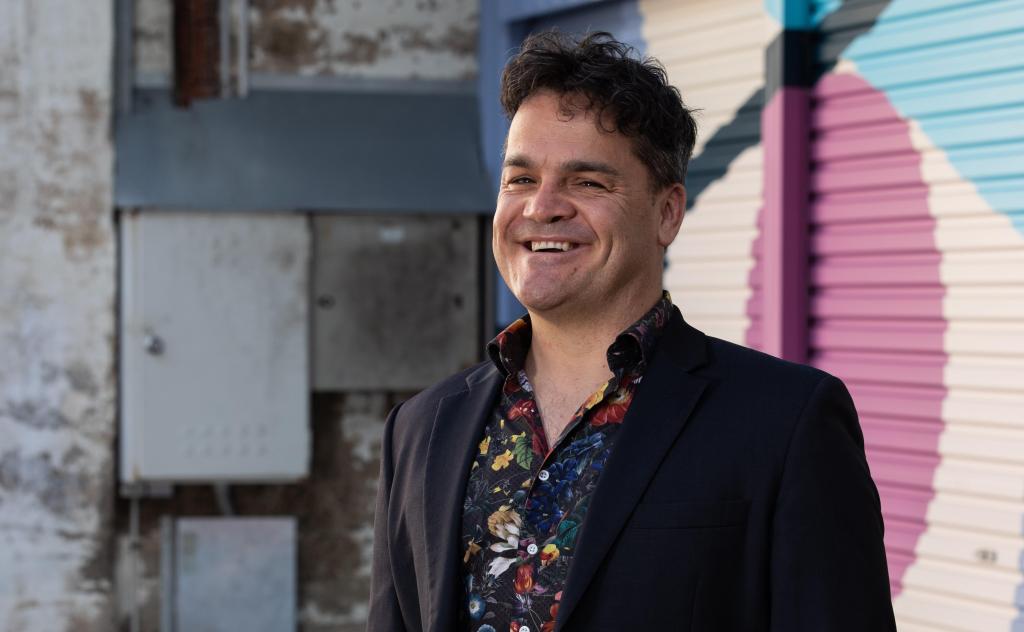 Kris Stewart has left the Brisbane Powerhouse after eight years and 2,500 shows, 275 of which were world premieres. Image supplied.

After eight years as the Artistic Director of Brisbane Powerhouse, Kris Stewart said the time was right for him to move on.

‘There was this moment where I realised I could lead the organisation through its 21st birthday. We’d have a publication that talks about what Zane [Trow], Andrew [Ross] and I had done as the three Artistic Directors of the Powerhouse; we could have this massive, concert and exhibition that celebrated all that the building had been able to do, and then I could allow it to be handed over to someone else. And I think that seemed to me like such a beautiful and gentle moment – a poetic moment – that it seemed like the right thing to do,’ he explained.