First 59 participants announced for the 2022 Biennale of Sydney

Launching the theme of the 23rd Biennale of Sydney, the message was clear: this is an exhibition about sustainability, continuity and collaboration – where agency replaces ego.
Gina Fairley 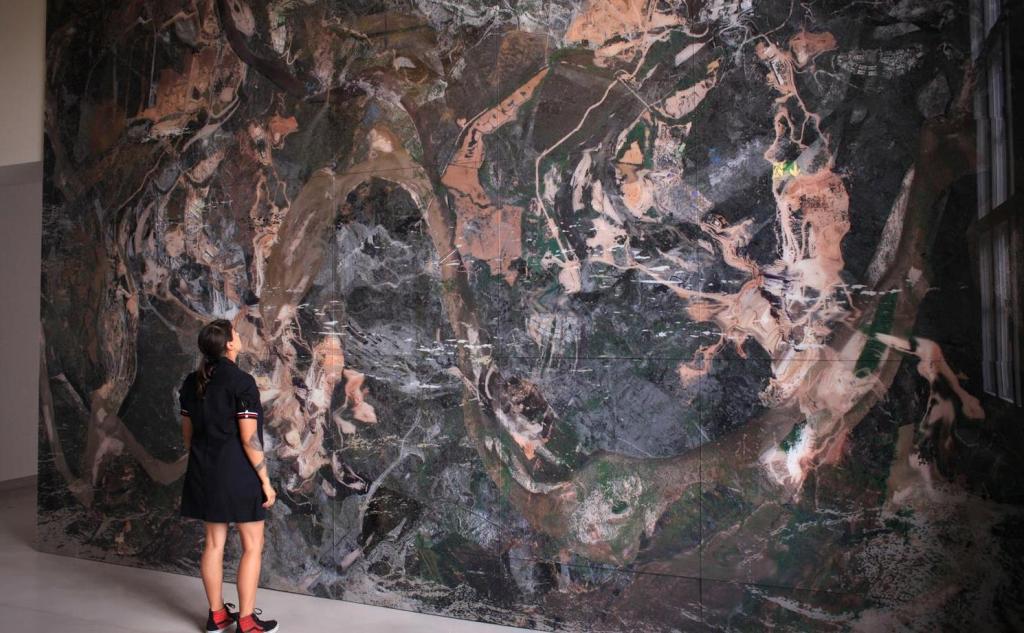 Carolina Caycedo, Yuma, or the Land of Friends, 2014, digital print on acrylic glass, and satellite images. Installation view at the 8th Berlin Biennale for Contemporary Art, Museen Dahlen (2014), Berlin. Courtesy of the artist.

Colombian curator José Roca has deliberately based himself in Sydney since December last year, taking a very different philosophical position in his approach to the role of Artistic Director for 23rd Biennale of Sydney.

But his carbon conscious choice doesn’t stop there in rethinking the biennale model. He is also giving up authorship, in part handing over the major exhibition to a Curatorium as co-collaborators. 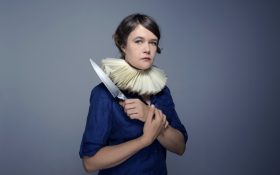