Creating the new home of Metro Arts was ‘seven months of building hell,’ according to Creative Director and CEO Jo Thomas. It opens just in time for Brisbane Festival.
Richard Watts 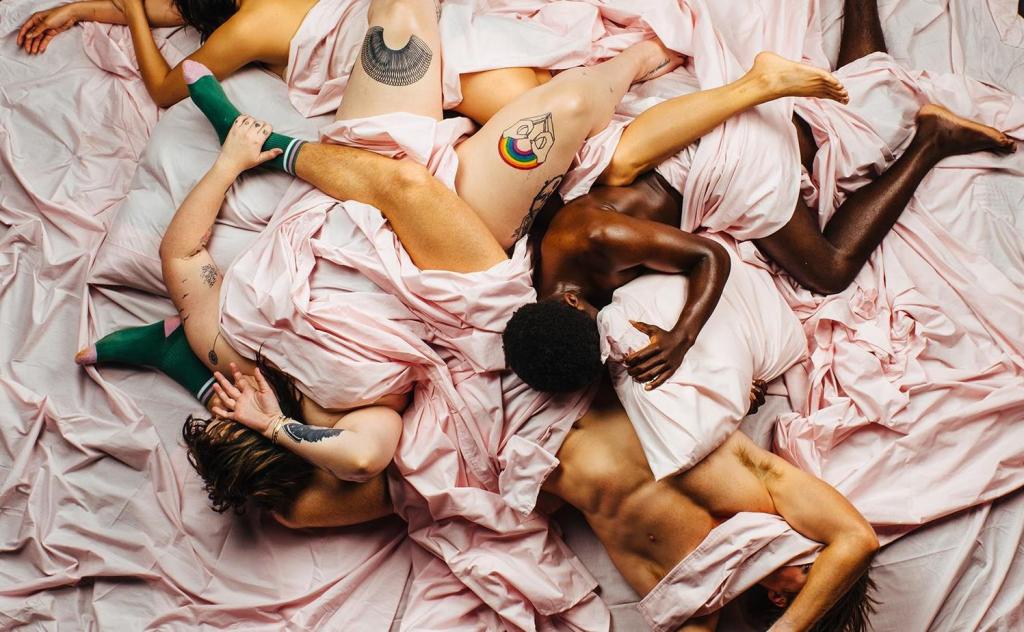 The official opening of the new Metro Arts building in Brisbane’s West End today marks the start of a new chapter in the organisation’s 40-year history, according to Creative Director and CEO Jo Thomas.

‘We’ve just finished editing the 40-year history book … and going back over that, reading everyone’s stories from the late Seventies all the way through, reminded me of the strong history of the organisation. But that thread carries on and will now go into the future. We’re here for artists, we support new work, we support community. Nothing much has changed there,’ she said.