Reconciliation is not only remembering, but advocating for change

To mark National Reconciliation Week #InThisTogether2020 we dive into our archive to share some of the meaningful conversations along the reconciliation journey.
Gina Fairley 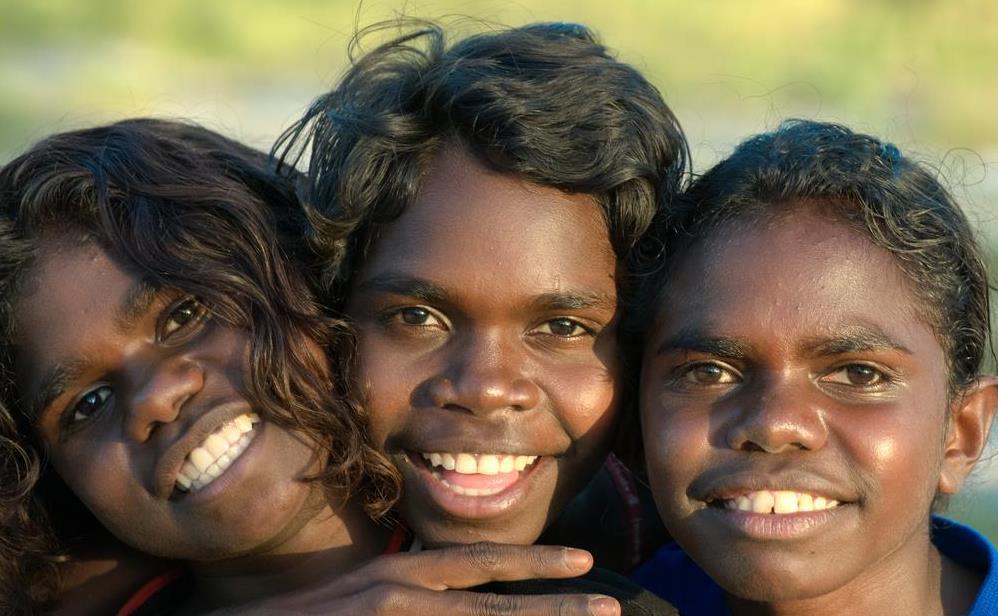 It is 20-years since more than a quarter of a million people walked across the Sydney Harbour Bridge in solidarity as an apology to the Stolen Generations. That same day, Sydney’s skies were emblazoned with the word ‘sorry’. It was a palpable moment, and one filled with hope.

Two years earlier, on 26 May 1998, the first National Sorry Day had been held, picking up on the momentum of the Bringing Them Home Report, tabled in Parliament the previous year. It acknowledged the mistreatment of Aboriginal and Torres Strait Islander people who were forcibly removed from their families and communities.