The organisers of Art Basel Hong Kong have cancelled the 2020 edition of the art fair, facing no other option.
Gina Fairley 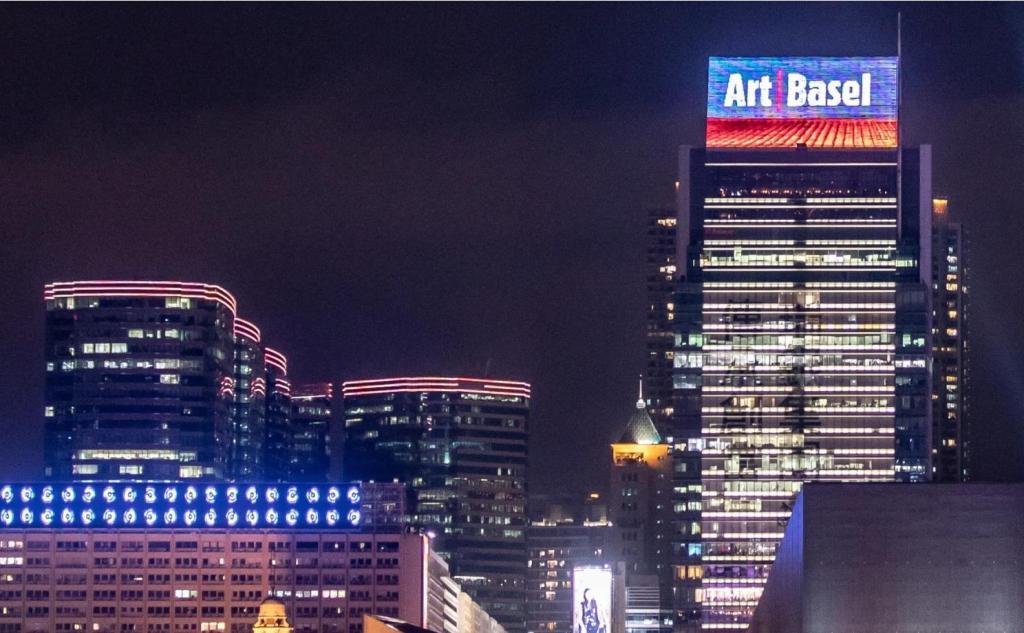 The organisers – Swiss owner MCH Group – said they were left with little option but to cancel due to ‘the severe outbreak and spread of the new coronavirus, which has recently been declared a global health emergency by the World Health Organization.’

Marc Spiegler, Global Director, Art Basel added in the statement: ‘The decision to cancel Art Basel Hong Kong was an extremely difficult one for us. We explored every other possible option before doing so, gathering advice and perspectives from many gallerists, collectors, partners and external experts. We are acutely aware of the important role that the fair plays within the region’s cultural scene and for our galleries, both in Asia and across the globe.’

There has been speculation for some time whether the fair would be impacted with smaller numbers this edition in the wake of the Hong Kong protests.

And now with coronavirus spreading at an alarming rate – over 500 people dead and more than 28,000 cases confirmed – it was an inevitable outcome.

Earlier this week, ArtsHub reported on how the coronavirus ban was preventing Chinese artists from entering, and performing, in Australia.

The private collectors viewing and vernissage was schedule to kick things off on 23 March for a five day run.

Mopping up in the wake of cancelling

Fair organisers stated: ‘All visitors who have purchased tickets via HK Ticketing can apply for a full refund subject to HK Ticketing Refund Arrangement to be announced on hkticketing.com.’

They added in an email sent to exhibitors that they would reimburse galleries for 75% of their stand fee, and will not invoice any special orders for walls or lighting placed in advance with the fair.

Perhaps they learnt from mistakes in 2001 to roll over booth fees to the following year, when Art Basel Miami Beach was cancelled in the wake of the 9/11 attacks, two months before opening.

Earlier in the year, Artnet reported that the fair was experiencing an already tense moment for Art Basel and its Swiss owner, MCH Group, stating that the corporation was already suffering financial strain and shareholder objections.

In an earlier message to exhibitors before the coronavirus outbreak, Art Basel’s organisers had demurred from granting their request for a 50% booth fee discount, calling it “financially untenable”, Artnet added.

Despite the ominous tone of the moment, Art Basel added in their statement this week:  ‘We remain committed to Hong Kong and look forward to welcoming you to the next edition of Art Basel Hong Kong on March 25-27, 2021.’ 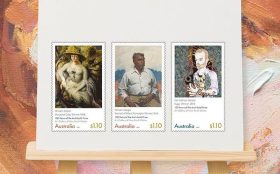 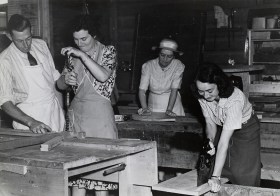