The arts – not politicians – give bushfire relief

The Government was quick to dismiss the value of the arts in December, rolling it into a new super department, but overwhelmingly artists and performers have stepped up with fire relief.
Gina Fairley 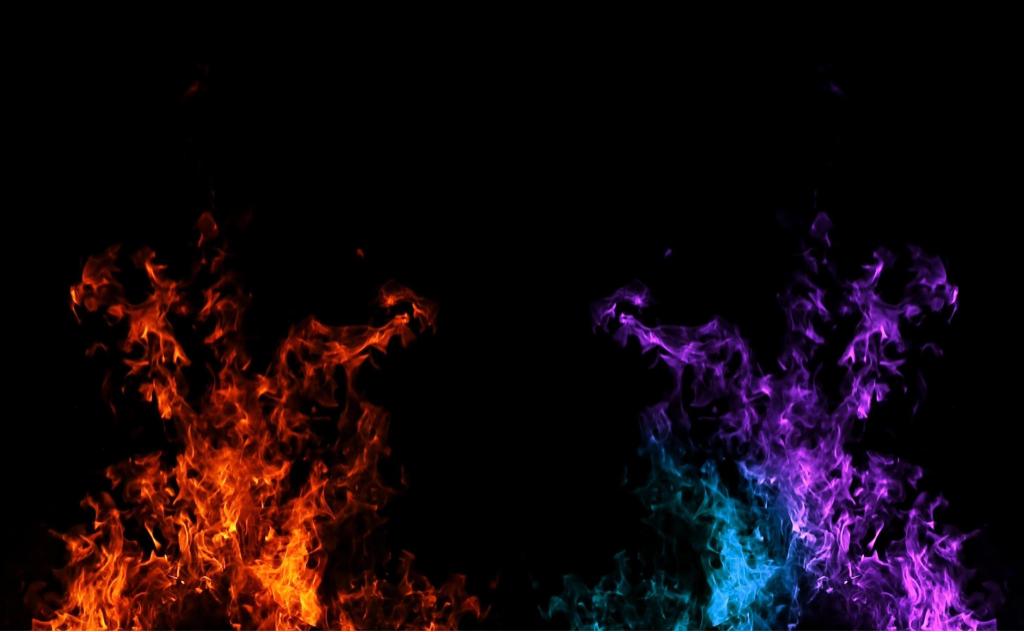 Photo by Jacob Kiesow on Unsplash.

The art community was shocked in late December when the Federal Government unexpectedly announced that it no longer deemed it necessary to have a separate Department of the Arts, folding it into a new super department as a cost saving measure.

The message to sector was clear: the arts was not valued by our current Federal Government, yet it was willing to profit off its products.

We are told repeatedly to speak to politicians in the language that they know in order to get our message through – aka money. It baffles me, then, how said politicians can’t connect the value of the makers and performers who deliver our multi-billion dollar cultural tourism industry.

This ignorant inability to connect the arts and its contribution has again been demonstrated this past week. As the Federal Government grappled to come to the table accepting and then supporting the nation-wide bushfire disaster, it was the arts that stepped forward first.

To date, promised donations sit just shy of $57 million from artists, actors, comedians, writers and screen celebrities in the passage of this week.

Watch: Tomorrow’s on fire: an artist responds to bushfires

The homegrown hero who has demonstrated the arts capacity to be empathetic and to connect with communities, is not an A-lister or screen star, but comedian Celeste Barber. It is the antithesis of the label of elitism that the arts is lazily dealt.

Barber’s Facebook campaign is heading toward $45 million, and is increasing every minute. Some have described it as the biggest fundraiser in Facebook’s history. The grass-roots Aussie arts campaign even pipped billionaire business tycoon James Packer, who handed over $5 million this week. Barber had been particularly direct on social media asking why our billionaires are not stepping up, aka post Notre Dame.

Because every day people are donating $10 here, $10 there, that’s what’s adding up to $40 million … if the billionaires donated their version of $10 it would be amazing,’ Barber told news.com.au.

THE ARTS ROLL OUT OF SUPPORT

Donations started rolling in on 5 January, when international performer, P!nk (aka Alecia Beth Moore) pledged $500,000 directly to the fire services via her Instagram feed.

That same day – and like P!nk also posting support links on Instagram to encourage fans to follow suit  – Nicole Kidman and Keith Urban donated half a million dollars to the NSW Rural Fire Service. The couple have a home in the Southern Highlands area (NSW) affected by the fires.

In a wry twist, just a matter of weeks after Kylie Minogue was the face of Australia in a new Tourism campaign to British audiences, she donated $500,000 (6 January) to those affected by the bushfires.

A day later on 7 January, actor Chris Hemsworth donated $1 million in the name of his family. That same day, British singer Elton John pledged his donation while playing to a packed stadium at Qudos Bank Arena at Sydney Olympic Park, another $1 million.

The momentum was truly rolling by the 8 January, when rock band Metallica pledged $750,000, sharing the news on their official website.

And within the publishing community, Young Adult writers Emily Gale and Nova Weetman have initiated Authors for Fireys, an online auction styled fundraiser. Authors are encouraged to donate copies of their books, to offer mentoring advice or one-on-one services as a manuscript assessor, or even a sneak peek at a draft manuscript.

Among those who have contributed to date are award-winning Queensland author Trent Dalton, South-Australian writer Hannah Kent, crime novelist Candice Fox and Victorian writer Favel Parrett, among others.

Auctioning and donations was popular across the arts as a form of giving. Actor Dacre Montgomery raised over $250,000 through donations; actor Russell Crowe donated $105,000 to Rural Fire Services, and actress Rebel Wilson raised $100,000 by auctioning a private lunch date, an idea that international celebrity chef Gordon Ramsay also announced he would do – the funds from the highest bidder for his exclusive lunch going to the Red Cross Relief  Fund.

And not to be missed, 22-year old social media star, Kylie Jenner reportedly donated a $US1 million, also on 8 January, as reported by People, her plea to the animals lost in the fires (while posting her new fur slippers).

ROLE OF SOCIAL MEDIA AND THE RED CARPET

While some actors did not use the moment to pledge funds publicly, they did use their celebrity profile to expose the cause.

It has been reported that #AustralianFires has trended on Twitter in 158 locations around the world, while on Instagram new hashtags have also sprung up. Sex and the City Actress Kristin Davis shared @findabedau, which was set up to help people who lost their homes.

The Bushfires also made it as an exclusive guest to this week’s Golden Globes in Los Angeles, with Russell Crowe (read by Jennifer Aniston), Cate Blanchett, Nicole Kidman and Ellen DeGeneres using their time at the podium to talk about the fires and climate change. Crowe’s statement was worthy of forward-thinking prime minister when he said, ‘We need to act based on science, move our global workforce to renewable energy and respect our planet for the unique and amazing place it is.’