What Tom Muller has to say about Fremantle Biennale

On the cusp of its second iteration, we look at how this art event is busting open 'outpost syndrome' by commissioning international artists to focus on local histories.
Gina Fairley 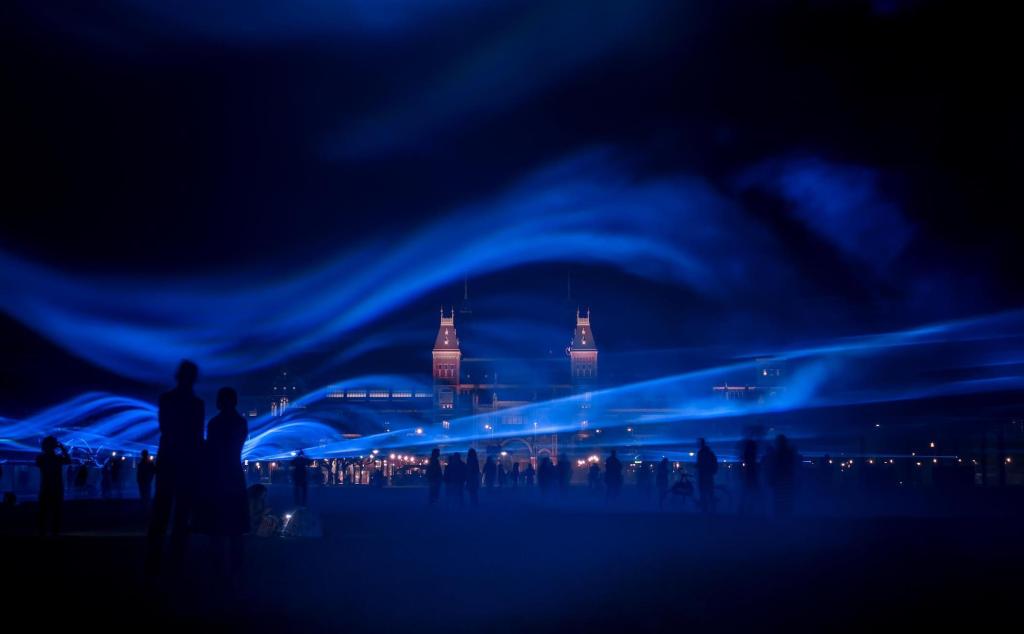 Tom Mùller is a Swiss-born multi-disciplinary artist. He is also Co-founder and Artistic Director of Fremantle Biennale. But Mùller never thought he would be dedicating himself pro bono to an ongoing event.

‘We thought the first one would be a “one off” – it nearly killed us – but with it came so much nourishment. We just had to keep doing it,’ he told ArtsHub.