In his fifth and final festival, David Berthold looks back on how festival culture and Brisbane itself has changed during his tenure at one of Australia’s biggest festivals.
George Dunford
[This is archived content and may not display in the originally intended format.] 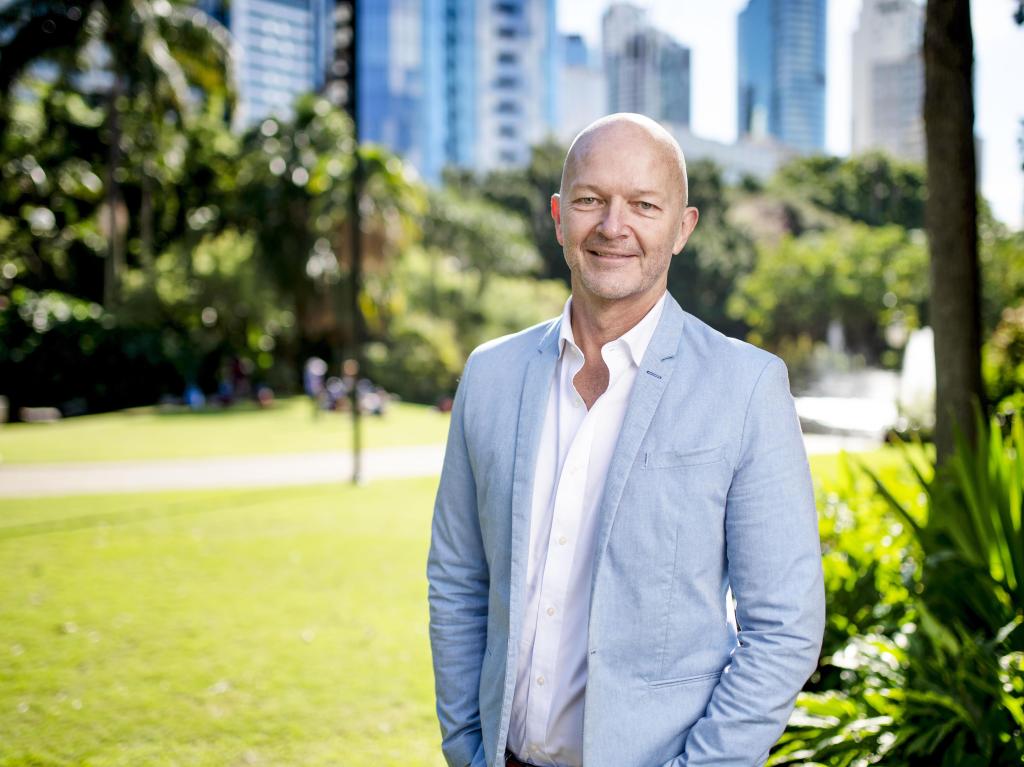 Looking out onto the Brisbane River on the opening weekend of his most ambitious festival, Festival Director David Berthold has much to admire. He’s credited with building up the event into a world-class event, bringing in international collaborations such as this year’s Invisible Cities while simultaneously getting the city to face the river that runs through it.