Devised by people experiencing homelessness, this immersive experience reveals the Orwellian dimensions of social services.
Virginia Balfour
[This is archived content and may not display in the originally intended format.] 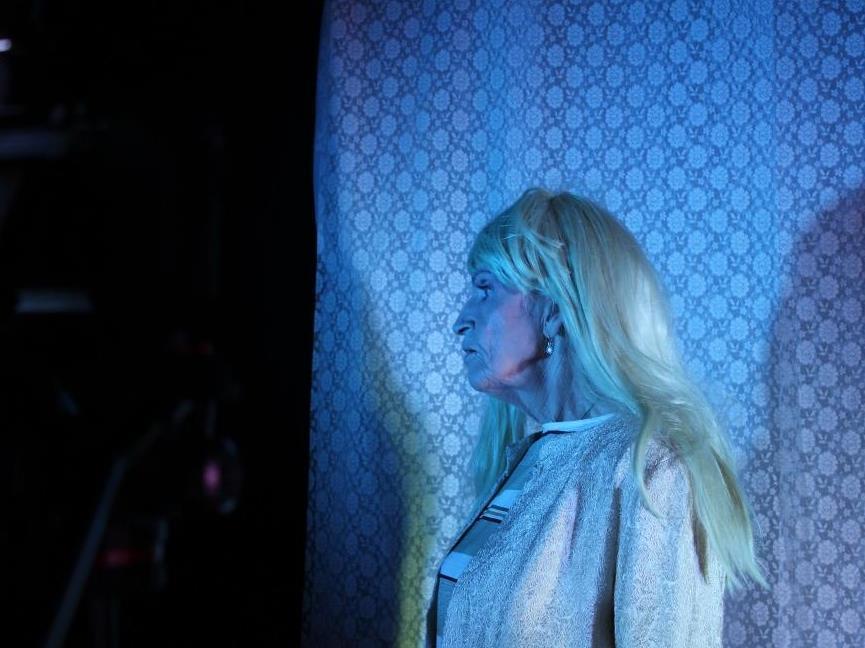 One in 200 people in Australia does not have a home to go to each night, according to Homelessness Australia. For the majority, it’s due to causes beyond their control: family violence, financial difficulties, and other health and societal issues. And yet, as Milk Crate Theatre’s latest work Natural Order highlights, these vulnerable people are often presented with more hurdles as they try to get help.

Milk Crate Theatre uses the performing arts to change the way we think and feel about homelessness. The company holds workshops in central and western Sydney on musical theatre, acting, cabaret, live narrative, standup comedy and set design. The results of these workshops are drawn together to create theatrical productions. The aim is to build confidence, skills and social connections and to help make positive changes in the lives of homeless people.

Presented during Homelessness Week, Natural Order brings together a dozen-strong cast that includes both professional actors and members of the community, and draws on material formulated during workshops conducted over the last 18 months. The result is an immersive theatre experience where the audience take part in the action. The expansive art deco main hall of Petersham Town Hall is divided into a series of performance spaces, with the audience guided from one to the next for different scenes.

Initially, we find ourselves in the offices of DAVO, the fictional District Advanced Vocational Outlet, whose motto is the confusing and bland ‘human services for humans’. The cast of greeters, all dressed in white and clutching clipboards, introduces us to the services on offer, which include the fact that they are not a paperless office and that they may or may not write to you with information. There’s an Orwellian feel to both the set and storyline, exemplified when the TV set in the corner plays the depersonalised welcoming video. When the greeters eventually leave, the walls enclose around the audience, trapping them in the system too.

Just when it begins to feel uncomfortable, the audience are led to another space, via a series of video walls showing vulnerable people’s lived experiences of mental health and homelessness. In this next space, the cast is bombarded with a series of futile and bureaucratic interview questions, and an ominous Big Brother voice threatens that the anti-violence policy will be applied to anyone who voices their frustration. Fearing their claims will be denied and that security will be called, the interviewees meekly comply. Just as it appears the story can’t get any grimmer, the cast suddenly leap onto the town hall stage, are joined by a sequin-clad diva and burst in to a song and dance routine, injecting some comic irony in to the otherwise bleak picture of their lives and experiences.

The production imaginatively draws together the self-devised scenes in to a cohesive whole. The combination of music, video, song and drama complement each other and keep the action moving, and the immersive 360-degree set created by artistic director Margot Politis allows the audience to be voyeurs to the changing scenes and action while not being overwhelmed.

Ultimately, however, this performance is less about presenting an entertaining theatrical experience for the audience than about the cast’s journey, what they have learned and the chance to tell their story. The promotional video for the production poses the question, ‘If I work really hard, can I change my situation?’ The answer seems to be that in the way modern society is structured, perhaps not, but if you work with Milk Crate Theatre, just maybe.