After just five weeks in the job as the new CEO of the Museum of Applied Arts and Sciences, Havilah has faced the big questions of the Powerhouse’s future at an industry event.
Gina Fairley
[This is archived content and may not display in the originally intended format.] 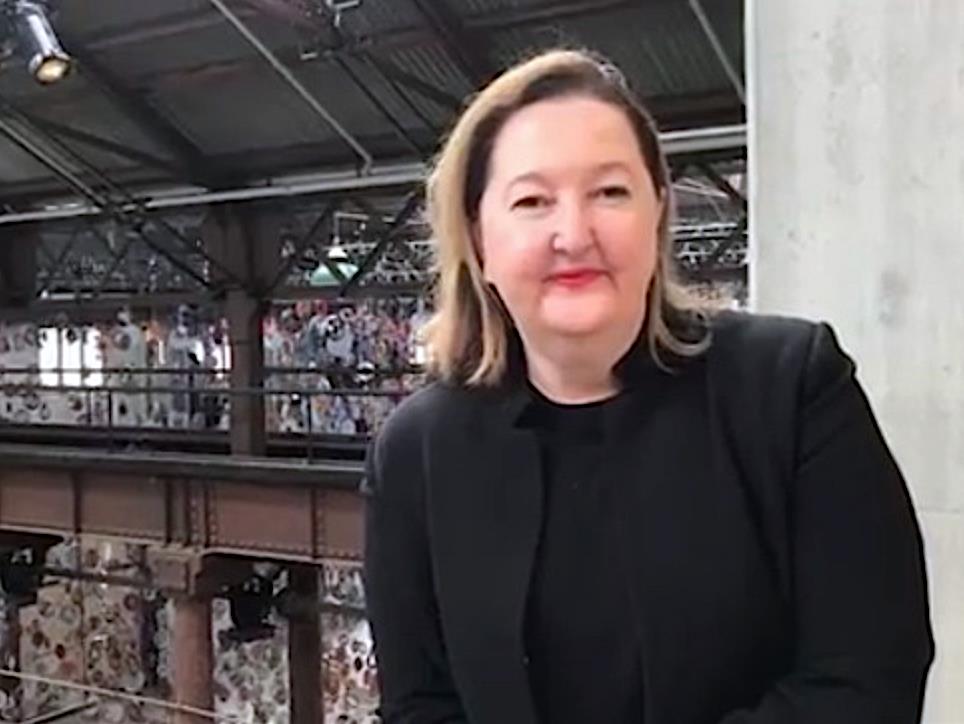 Sydney’s Museum of Applied Arts and Sciences (MAAS) recently appointed its fourth leader in five and a half years, with former Carriageworks CEO, Lisa Havilah taking up the position in January.

Part of her role is to navigate the institution through the current state government’s planned $1.17 billion move of the Powerhouse Museum to Parramatta. And with NSW state elections around the corner, and an Opposition that has alternative plans, stakeholders across the sector are watching keenly.