Brilliant pianism impeded by an ungenerous acoustic.
David Barmby
[This is archived content and may not display in the originally intended format.] 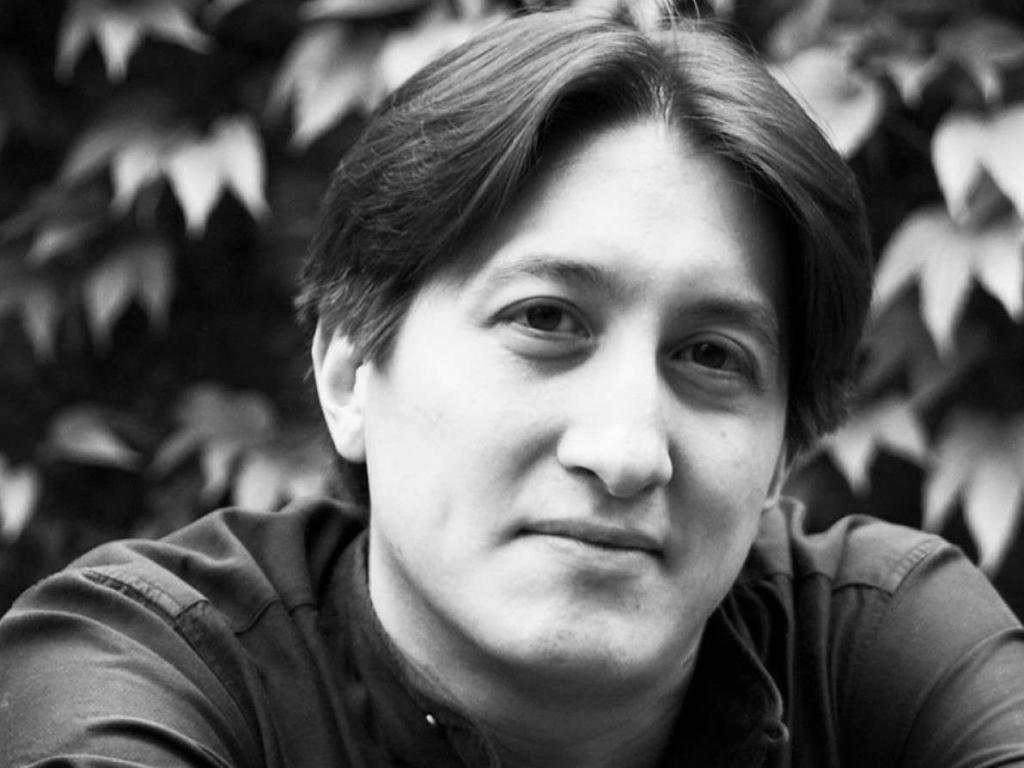 The Sydney Opera House commenced its popular Utzon Music Series on Sunday afternoon with a return visit of British concert pianist, Freddy Kempf. This year’s series, once again curated by the maverick music-enthusiast Yarmila Alfonzetti, is outstanding, with ten concerts by distinguished international artists, some at the top of their field. Yarmila writes, ‘The Series is about brilliant musicians playing proven repertoire which reflects the quality and beauty of [the] Sydney Opera House’. All praise to that ambition, though it does seem unusual that no Australian artists are included, nor any Australian repertoire. An outstanding highlight will be British tenor Ian Bostridge, appearing in September for performances of Schumann’s Liederkreis and Dichterliebe. Most of the performances are followed by masterclasses for promising Australian students.

Tickets are snapped up early. Apart from the glorious view over Sydney Harbour with sailing boats gliding past in the background, the stage is centred so that the audience surrounds it, providing close proximity to the artists. A complimentary beverage is provided on arrival. Tickets are reasonably priced. The acoustic isn’t bad, but it isn’t very good either with an immense, heavy, low, suspended-concrete ceiling. As a result the sound is ungenerously close, brittle and dry. I felt that it was drawing a long bow in the introduction to the printed program that ‘the Utzon Room…[is] the only venue designed by the architect’, when I believe that the space was never intended for musical performance.

The all-Russian program that Kempf presented was designed to be performed in the Perth Concert Hall for the Perth Festival. It comprised two very different piano sonatas by Prokofiev (the first and eighth), three rarely heard Concert Etudes by Nikolai Kapustin and the second piano sonata by Rachmaninoff (in its original unabridged 1913 version). A glance at his online schedule demonstrates that Freddy Kempf is a very busy concert pianist with concerto, chamber and solo engagements all over the globe. No jet-lag, however, was evident in this powerhouse performance brimming with youthful vigour and replete with mesmerising technical facility.

Sparing use of sustain pedal had the rapid mechanical percussive material in the eighth Sonata sound like machine-gun fire, while we relished the broad and expansive opening and were thrilled by the work’s exuberant conclusion. Throughout, rhetoric was clear as crystal and theatrical drive palpable. Kapustin’s jazz-influenced Concert Etudes could be seen in the same vein as Gershwin or Bernstein and provided a light-hearted interlude, all three stylishly realised by Kempf. The soloist then delivered a remarkable performance of Rachmaninoff’s heart-wrenching second Sonata with its luxuriously complex and colouristic musical language.

It was just a pity that the repertoire as performed within the confines of this venue exceeded the comfortable limits of dynamic range and weight.