The future workplace: adapting to an accelerated environment

Futurologist Rocky Scopelliti explores the rapid changes occurring in the modern workplace, and outlines ways workers can utilise the new industrial revolution to their advantage.
Andrea Simpson
[This is archived content and may not display in the originally intended format.] 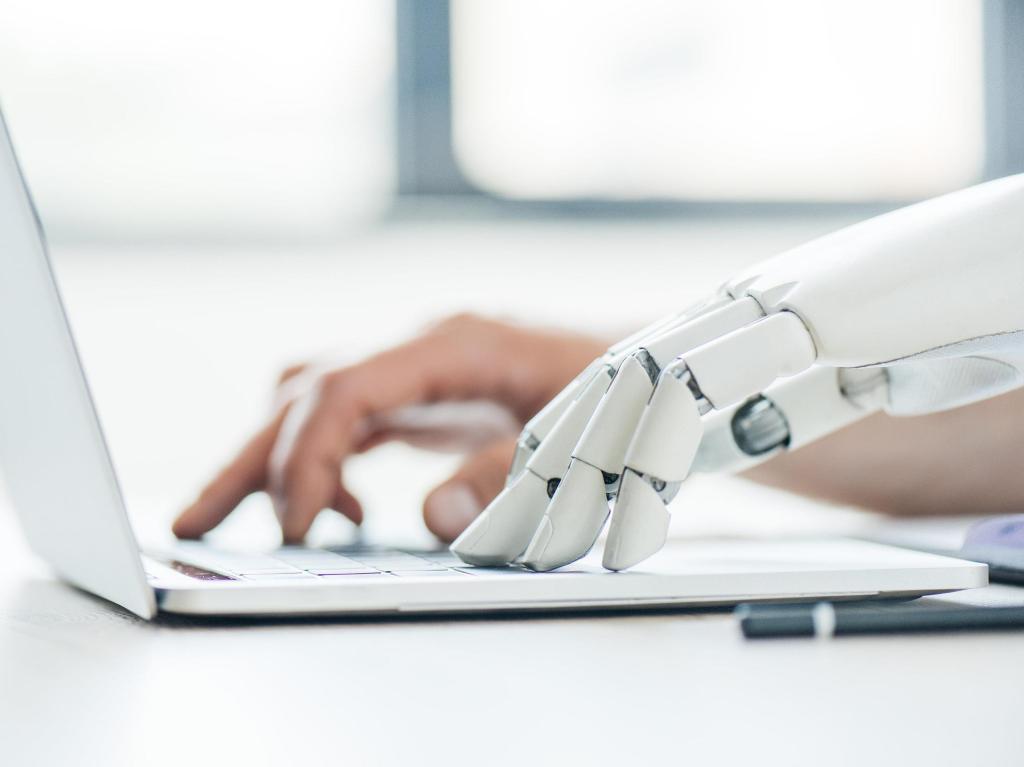 Imagine a future where everyday technology is autonomous, where a nine to five working life has been abolished and empathy is the most desired personality trait in a job applicant.

A future such as this is already upon us, according to researcher and futurologist Rocky Scopelliti, and is expected to rapidly innovate the way we work.

‘The next big technology trends will be in artificial intelligence, biotechnology, robotics and driverless cars, which will benefit the education, communication, healthcare, manufacturing, energy and infrastructure development industries the most,’ said Scopelliti.

In his book, Youthquake 4.0 – A Whole Generation and The New Industrial Revolution, Scopelliti investigates demographic challenges, including life expectancy and diversity, as well as economic, technological and workplace issues of the millennial generation.

Read: What millennials are looking for in a work place

Scopelliti conducted enterprise research across 91 countries analysing more than 21,000 globally publicly traded companies. He found that the advent of the fourth industrial revolution, in conjunction with global demographic changes, will be the trigger for rapid transformation in the way we live and work.

But what is the fourth industrial revolution, and how can we best leverage this movement for our own life goals?

The fourth industrial revolution is characterised by emerging technological breakthroughs. Artificial intelligence, advanced robotics, the Internet of things, autonomous vehicles, 3D printing, biotechnology, nanotechnology, materials science, energy storage, blockchain and quantum computing, will have the potential to be highly disruptive in all aspects of life.

Scopelliti explained: ‘If we look back in our history the first industrial revolution was really characterised by technological advancements in areas such as the steam engine which allowed us to expand geographically.

Scopelliti  also expects to see rapid growth in the areas of energy generation. ‘The way we capture energy, the way we store it, and the way we transmit it. These are just some of the technological areas that make up the fourth industrial evolution.’

Adapting to an evolving workplace

With these inevitable rapid changes on the horizon, how can arts workers best prepare for such advancements? Digitisation. According to Scopelliti’s research, without digitisation, studies estimate that a third of revenues are at risk of loss or cannibalisation over the next three years.

He explained that digital leaders need to innovate their business models in a transformational way by scaling up cutting edge technologies; investing three times as much in new technologies and learning to view the world as interconnected ecosystems – a viewpoint in which the arts sector already has a head start.

Scopelliti also said that data has evolved to become critical, embedded, real-time and mobile, and should be utilised. ‘As customers and as employees, as policy-makers, investors and law-makers, we are now at a time that will give us a capacity to adapt that other generations have not had the privilege of. And it’s because of the benefits due to the third industrial revolution, mobile technology, internet and computing.’

However, it’s the rapid time frame in which these changes are occurring that will come as a surprise to even the most forward-thinking workplaces.

‘It’s important of us to remind ourselves that mobile applications for example are a recent phenomenon. Now its recent entry was ten years ago and mobile apps didn’t exist before that,’ he said. ‘Yet today our lives have now become so dependent on our smart phones – we have chosen the smart phone to be our connection to the world.

‘With the fourth industrial revolution we are expecting these things to develop much faster than technological developments before in the past.’

So how do we increase our capacity to adapt to a world of accelerated change? Scopelliti said: ‘It’s about flexible working and remote working. It allows us to think quite differently about ways in which work and services are now performed.

‘Flexible working is changing, and the way we think about work has changed. And the use of technology has profoundly changed … A lot of the way that we work is now about using mobile technology which has allowed us to become disconnectors of fixed networks – allowing us to work effectively remotely.’

He also mentioned the increased focus around critical skills, such as creative thinking and emotional intelligence, rather than fixed experience cultivated in the workplace. ‘It’s becoming very difficult to predict the future of work in a world that is advancing so rapidly technologically.’

By leveraging the symbiosis of the current changes in the work force demographic – where the baby boomer generation are readying for retirement while millennials are poised to take over the workforce population – and advancing technologies, success can be achieved in new and innovative ways.

‘Transformation is not a one-time event, nor an end state. Those who understand the principle of adaptation, leverage their capacity to learn, evolve and thrive continuously,’ Scopelliti concluded.