How philanthropy is encouraging creative risk-taking behind the scenes

As arts funding becomes harder to obtain, the role of philanthropy in supporting the creative developments of more challenging projects becomes increasingly important.
Richard Watts
[This is archived content and may not display in the originally intended format.] 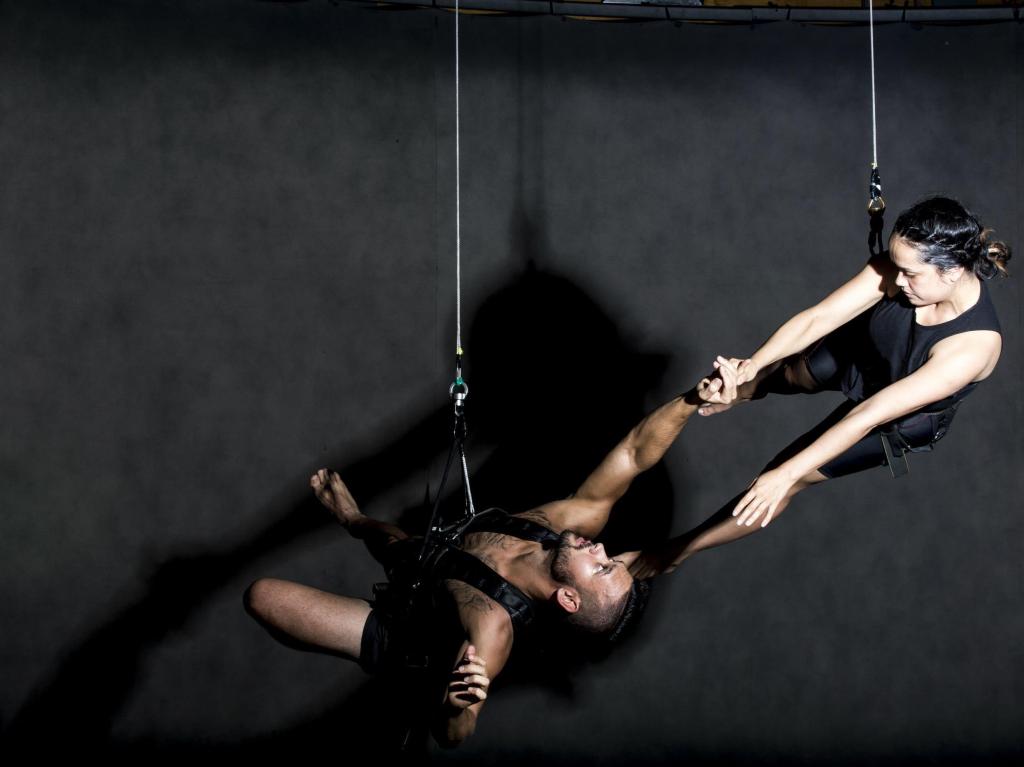 In development since 2015, Man With the Iron Neck is a new work from physical theatre company Legs on the Wall, exploring the challenging but important topic of suicide in Aboriginal communities. Blending a script by Ursula Yovich with aerial work, and inspired by the life story of co-director Josh Bond, the production (which premieres this week at Brisbane Festival) tells the story of three Aboriginal kids from a small town, and how two choose to survive when one is lost.

Man With the Iron Neck is the latest performance work to have its creative development supported by the Balnaves Foundation, a private philanthropic organisation established in 2006.

Hamish Balnaves, a trustee of the Foundation and its Chief Executive Officer, said philanthropic support of adventurous and ambitious work was increasingly important given the shrinking arts funding landscape.

‘We’ve been quite public about the cuts to Australia Council funding and less money going to the arts – and I think as we spoke to people, we realised more and more that it was a bit easier to get money for presentation works rather than creative development,’ Balnaves told ArtsHub.

Consequently, he continued, the Foundation decided to invest in works early in the process in order to ensure their development is properly supported.

‘When funding’s less you tend to cut corners – you might do works that are less ambitious or risky, you might do safer works … So for companies to do works of scale and really spend a good time in creative development, so that they create a great work, it made sense to us to go back to the origin of the work; that its development was the important thing to start funding.’

Read: The art of private giving

Being able to watch a work grow and develop was an exciting opportunity, Balnaves continued.

‘To see what we do having a multiplier effect, where some money right at the start can lead to something big, is fantastic. And a lot of great ideas just don’t get up. In an environment where there’s little funding, there’s far more great ideas out there than works that get up, and if you can’t explore and develop an idea then you can’t go any further,’ he said. 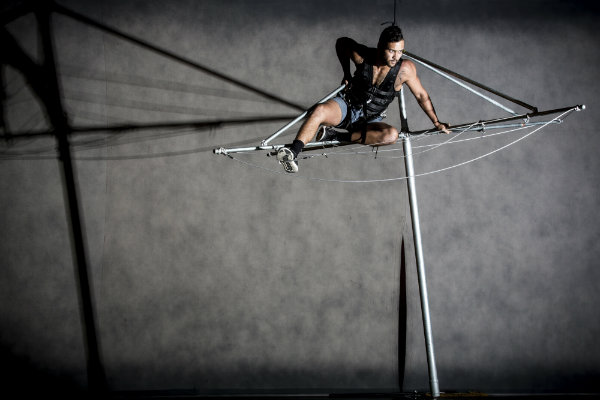 Balnaves urged others in the philanthropic sector to support the creative development of new work, comparing the process to investing in a start-up.

Man With the Iron Neck is the third Indigenous-themed performance work to have its creative development supported by The Balnaves Foundation to date. Sydney Festival’s I Am Eora and Queensland Theatre’s Black Diggers have also been supported in this way, Balnaves said, while the Foundation also supports the likes of Bangarra Dance Theatre’s Community Nights program and the Indigenous Theatre at Belvoir program.

‘We have a focus with our arts grants on Indigenous issues. This work is about the difficult subject of suicide and it’s universal in the sense that that touches all communities, but it’s a significant issue in Indigenous communities,’ Balnaves said.

The arts have a key role to play in educating the broader Australian population about Aboriginal history and culture, whether focused on the 230 years since the arrival of the First Fleet in 1788, or the 50,000 years prior, Balnaves explained.

‘You can read books about it, but the arts are a lot more powerful in not just bringing knowledge but creating empathy for these issues, and we believe that in order for reconciliation to happen you have to know the people you’re reconciling with. So in a way, creating theatre or art about Indigenous issues is truth-telling, which really needs to happen before you can have reconciliation,’ he said.

‘Investing in Indigenous works has a great social purpose and is an issue that is really central for us, identifying ourselves as a nation and dealing with our past.’

The world premiere season of Man With the Iron Neck was presented 26-29 September, at Brisbane Powerhouse as part of the 2018 Brisbane Festival.