Assembling the next generation of diverse theatre-makers

Embedding culturally diverse young people in the theatre-making community requires more than just offering them opportunities to write, act or direct.
Jo Pickup
[This is archived content and may not display in the originally intended format.] 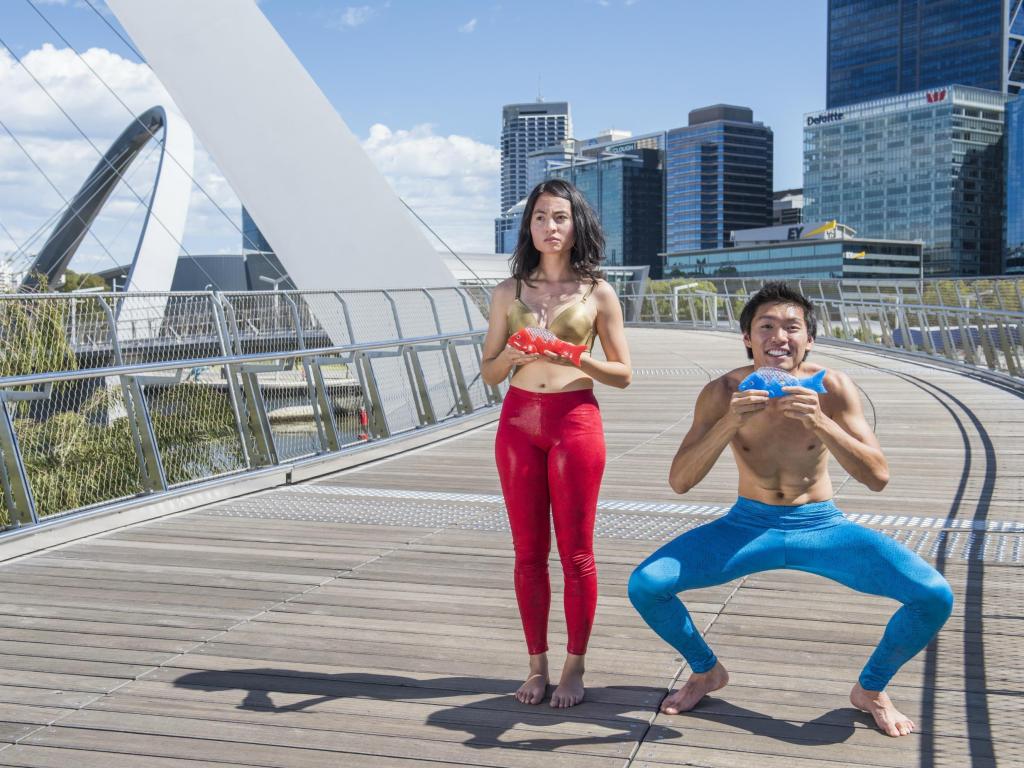 On Tuesday 7 August this year, the arrival of a new Australian – perhaps a migrant, perhaps a just-born baby – resulted in our population hitting the 25 million mark.