Code, print and bang! How code is impacting design

From 3D printed guns to fashion accessories and kids playing blocks, HELLO WORLD is an exhibition that looks at the impact of code on contemporary design.
Gina Fairley
[This is archived content and may not display in the originally intended format.] 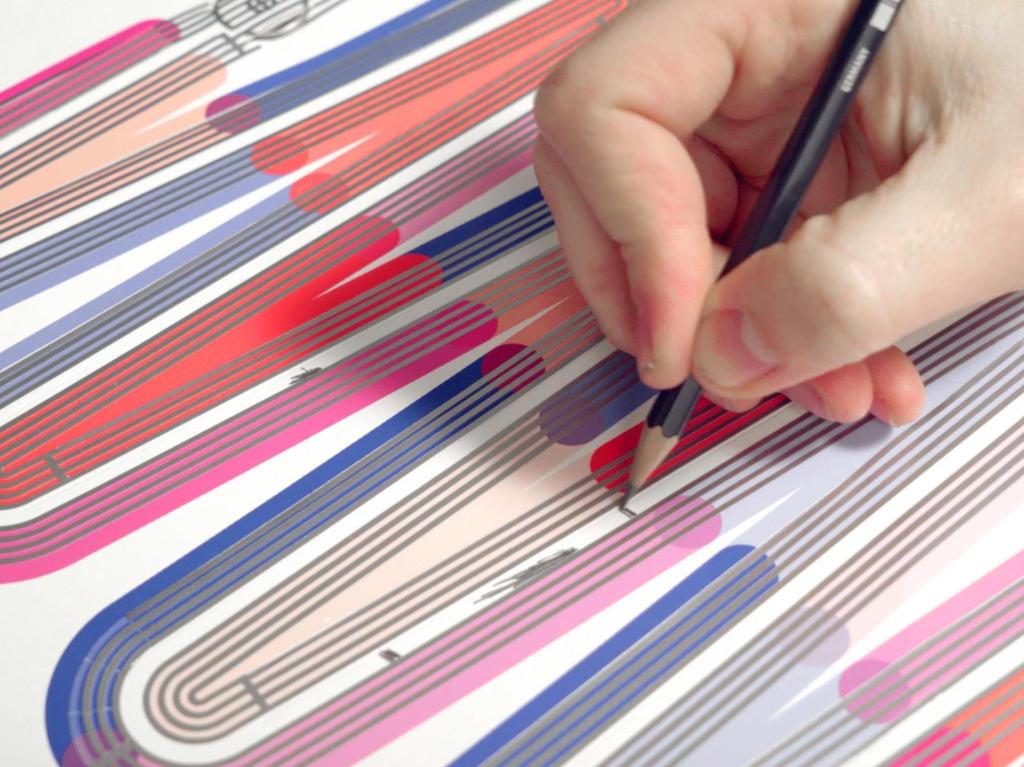 In 2014, teenager Adrianna Mitchell sat at a keyboard with Barack Obama and helped him become the first US President to code. His modest effort, a mere 17 characters of script, underscored a deeper belief in coding as the literacy of the 21st Century.

While curator and designer, Aaron Seymour makes this point, he equally feels that the hype surrounding a new coding literate generation is a bit of a myth.