Booking for sustainability – building a relationship with a venue

Carriageworks Director, Lisa Havilah says that building long-term relationships with artists, and ensuring they have a purpose, is key to the sustainability of an institution.
Gina Fairley
[This is archived content and may not display in the originally intended format.] 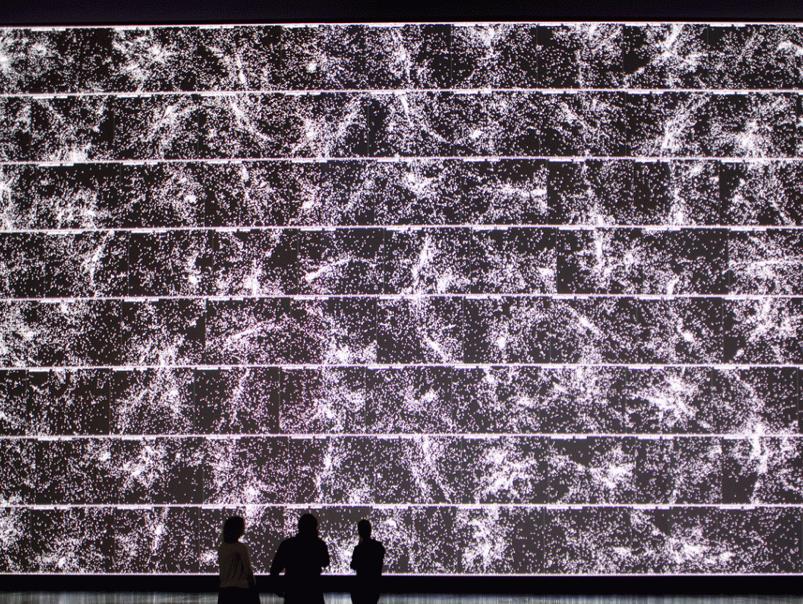 This month Japanese artist Ryoji Ikeda returns to Sydney’s Carriageworks for the third time to premiere the micro | macro exhibition. Later in the year, American artist Nick Cave also returns to create the multi arts venue’s most ambitious project over its six years of programming.