Brook Andrew named as Biennale of Sydney’s next Artistic Director

ArtsHub sat down with Brook Andrew on the eve of his Biennale appointment, and discovered what he meant when he described creating an exhibition that would sit at edges and dismantle black and white stereotypes.
Gina Fairley
[This is archived content and may not display in the originally intended format.] 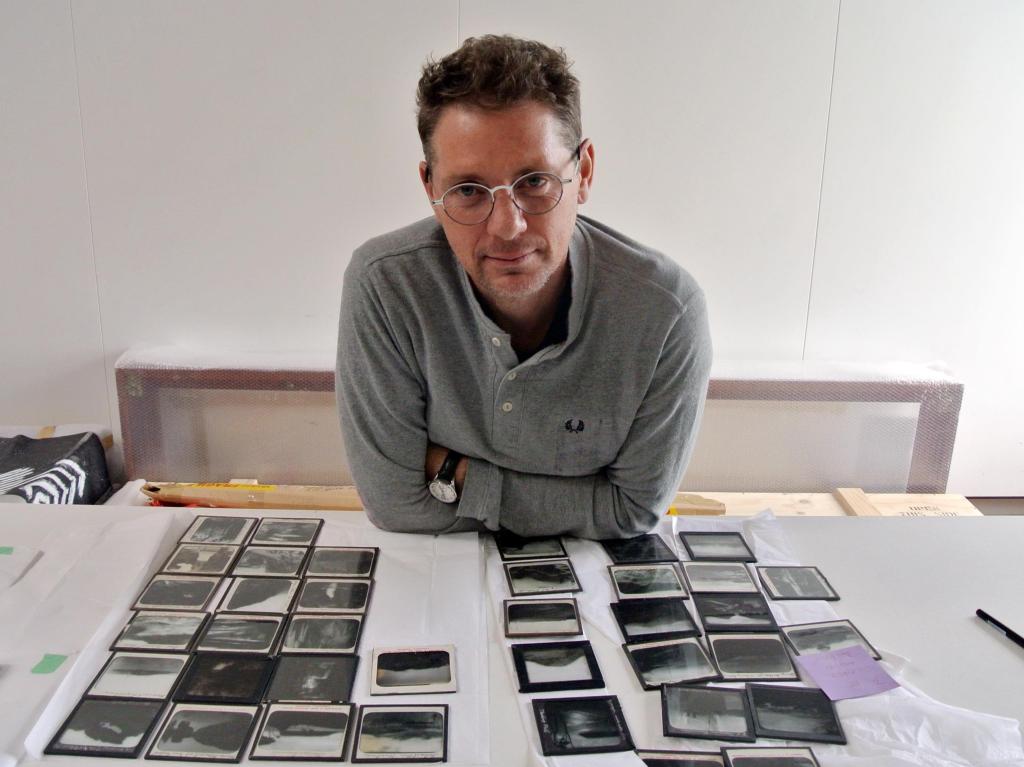 Brook Andrew has been named Artistic Director of the 22nd Biennale of Sydney (BoS), which will be held in 2020. He is the first Indigenous Australian artist to be offered the role with one of the world’s oldest biennales.

He told ArtsHub: ‘I think the art world has always struggled with working with creatives, artists and cultures that are not necessarily at the centre. I am interested in creating a biennale where the feeling is uniquely at the edge.’