How to write a comedy show: 24 comedians reveal their secrets

Comedy festival season is in full swing, so we asked a few comedians to share their creative processes and tips for writing comedy.
Richard Watts 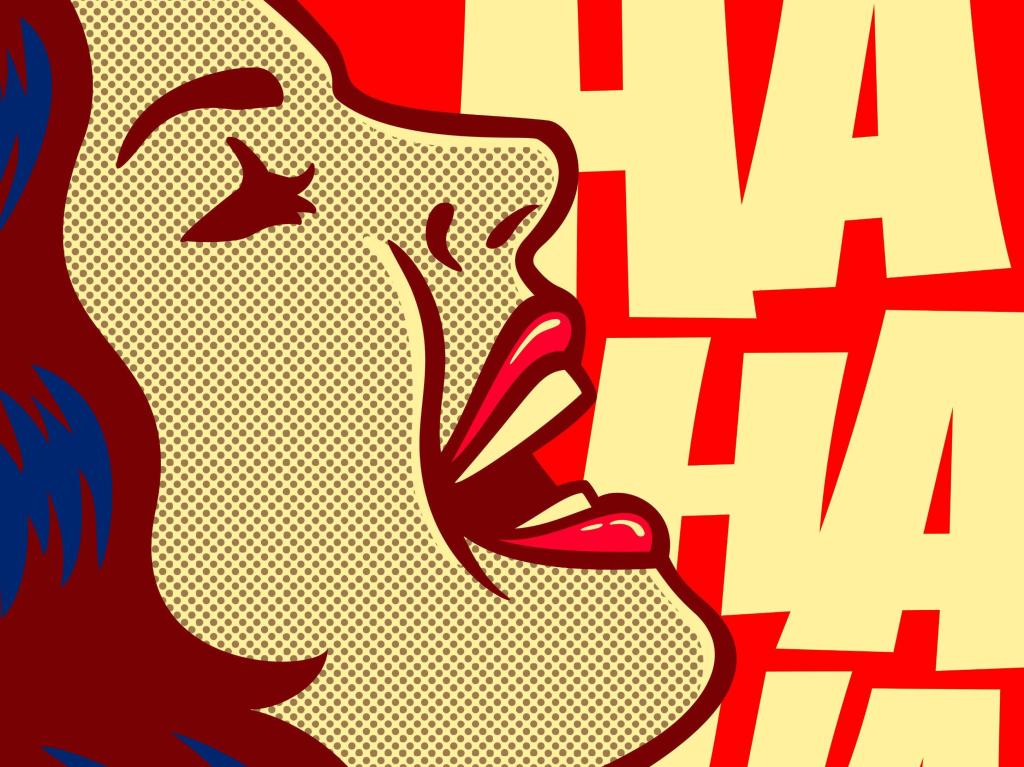 
With Melbourne International Comedy Festival in full swing, and the Perth and Sydney Comedy Festivals waiting in the wings, there’s never been a better time to consider the art of comedy.

But wait. Is comedy an art form? Absolutely. As Jorge Menidis, Artistic Director of Perth and Sydney Comedy Festivals told ArtsHub last year, ‘The notion that because your art sits in a discipline called comedy, that it is somehow less of value or second rate, is actually quite silly. It decries the effort, genius and complexity of the creative work that comedic artists engage in.’ 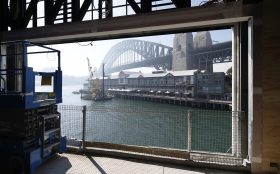 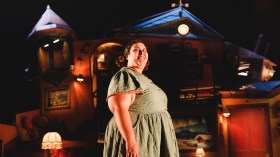