The limited and skewed portrayal of autism means it is often misrepresented rather than represented in fiction, which can be extremely isolating for autistic children.
Shalini Vohra
[This is archived content and may not display in the originally intended format.] 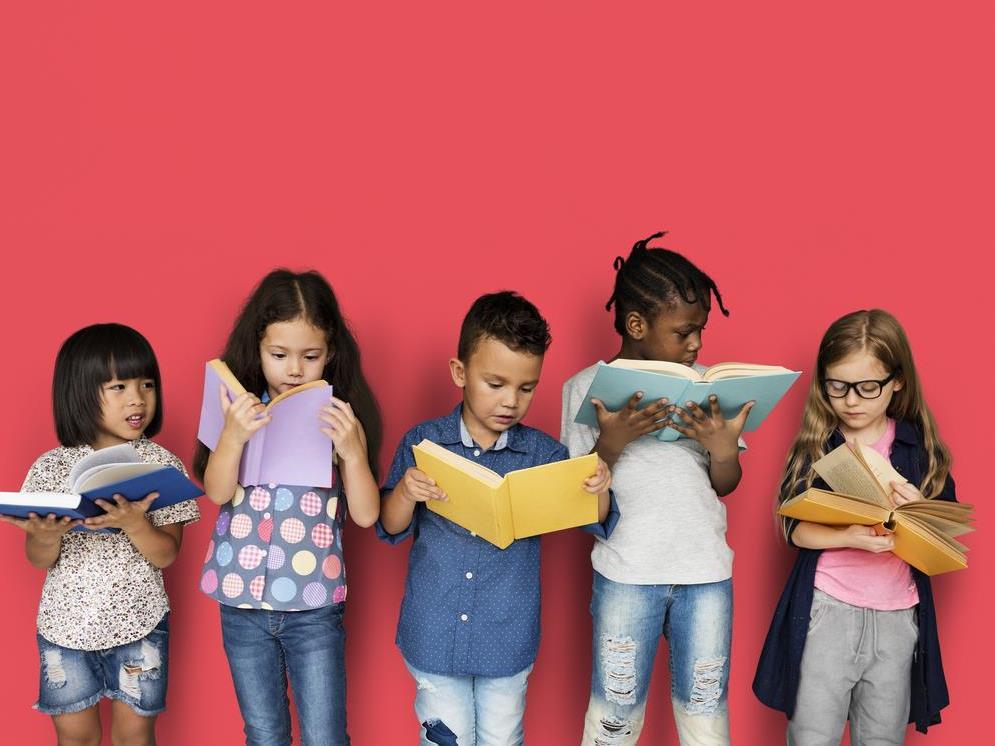 The children’s writer Michael Morpurgo has written a new novel inspired by his autistic grandson, which is set to be published later this year. Flamingo Boy is set in the Camargue in the south of France during World War II and features a boy who “sees the world differently”.

Morpurgo explained how it didn’t occur to him to write a book about autism until his grandson was born, which isn’t totally surprising – as autistic characters in books are few and far between.

Fiction plays a significant role in shaping how people understand and respond to autism. And in this way, books are often used by both schools and parents to help children and young people understand more about autism.

But the limited and skewed portrayal of autism means it is often
misrepresented rather than represented in fiction. For an autistic child or young person this can be extremely isolating and they are often unable to find a version of “themselves” in a book.

The sad reality is many authors and publishers – perhaps from fear of causing offence – appear to steer clear of autistic characters in their narrative. As a consequence, books with autistic characters are either tucked away in the special section of bookshops and libraries, or absent altogether.

My research looks at the role fiction plays in creating awareness and acceptance of autism among children, as well as how the portrayal of autism in children’s books shapes how autism is understood and responded to. As part of the research, I recently put on an interactive discussion at the Festival of Social Science around the topic of how autism is portrayed in children’s fiction.

The panel included Vicky Martin, writer of M is for autism and M in the middle, and Amanda Lillywhite, writer and illustrator of picture books including Friends, written for the Neuro Foundation which works to improve the lives of those affected by neurofibromatosis – a genetic condition caused by a mutation in one of their genes. On the panel was also Elaine Bousfield, founder of new publishing house Zuntold. And the audience consisted of autistic children, young people and adults. As well as parents of autistic children, secondary school teachers, academics and the general public.

One of the key topics discussed at the event was around the idea of “co-production”. This is where books are written in collaboration with autistic children and young people – much like the M in the Middle series, which was authored by Martin, but written jointly with girls of Limpsfield Grange, a school for autistic girls.

The story of M has captured the hearts of readers and already resulted in a sequel to the first book. The girls of Limpsefield Grange have also featured in an ITV documentary Girls with autism. Why? Because M is the story of an autistic teenage girl who is interesting, endearing and real.

She’s written and created with a group of teenage autistic girls. Big chunks of the book is written verbatim, with their very words, and the rest is heavily edited by them. It doesn’t get more real than that. M is the one girl they all created together.

Similarly, as a part of her book for the Neuro Foundation, Lillywhite spent time with children with neurofibromatosis. They spoke about themselves and their experiences of things that matter not just to them but also to many other children, such as bullying. And while all the characters in the book have the genetic disorder neurofibromatosis, the stories aren’t about that and are just as relevant for every child.

Autism is extremely diverse and perhaps the only way to have a good representation of it in fiction is by having lots of autistic characters – in comics, in picture books and in novels.

Publishers too have an important role to play in garnering collaborations and bringing work co-produced with autistic children and young people to market – much as in the M books. Publishing house Zuntold, for example, has an interactive novel writing project which encourages people to write the next piece.

Ultimately, every story – whether in life or fiction – has characters, and all characters are different. So given that autism affects more than one in 100 people, there needs to be more done to represent the outside world inside story books.

Millions of people have a relative on the autism spectrum. And it is only by making autistic characters a part of mainstream books that we can hope for widespread understanding and acceptance of autism.

My research interests include consumer psychology, psychology of finance, autism and it's portrayal in children's/young adult fiction, emotions, early career academics and co-production with children and young people. I earned my PhD in Marketing from Manchester Business School and investigated the relevance of corporate reputation on investor decision making. I then went on to explore the relevance of emotions on the work of traders as a research fellow at the Open University. I am the NARTI, Early career researchers (ECR) representative and enjoy working towards research, training and development opportunities for ECRs. I am passionate about neurodivergence in mainstream children's fiction and interested in research and projects that work towards this. I have worked in marketing for MNC's such as PepsiCo and as a part of the Manchester Retail Research forum consulted for supermarkets like Tesco, M&S, Waitrose and Sainsbury's. I have been awarded funding by the ESRC as well as SAMS in connection with projects that focus on ECR development as well as autism in children's fiction.