How art protects you from the winter blues

Engaging in a sociable, participatory arts practice can help stave off seasonal affective disorder.
Richard Watts
[This is archived content and may not display in the originally intended format.] 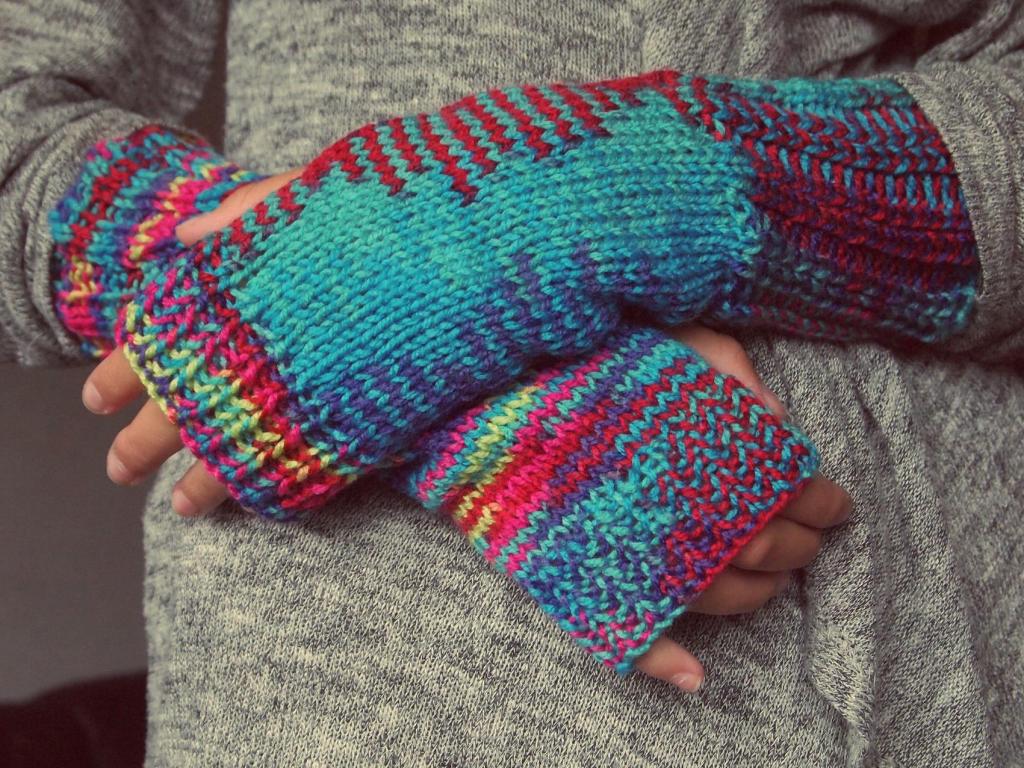 Formally described and named in 1984, seasonal affective disorder (SAD) is a form of depression triggered by the shorter days and gloomy weather of winter. While the specific triggers of SAD are unknown (and may include a drop in serotonin or melatonin levels caused by a lack of sunlight or even disrupted circadian rhythms) the condition is treatable, with light therapy – making up for the lack of exposure to sunlight – one of the key remedies for the condition.