Playwright speaks out over ‘derogatory treatment’

Lachlan Philpott’s ‘heartbreaking’ decision to distance himself from his play has led to the cancellation of its Sydney season.
Richard Watts 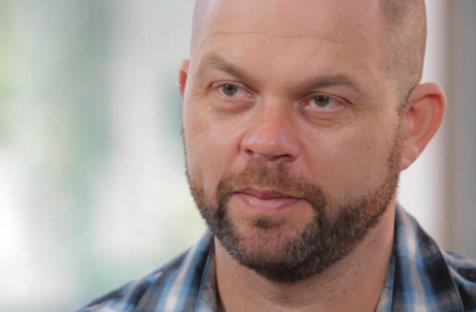 Lachlan Philpott’s ‘heartbreaking’ decision to distance himself from his own play has led to the cancellation of its Sydney season.

As reported last week, Perth Theatre Company’s world premiere of Philpott’s AlieNation – an exploration of faith from the perspective of people who believe they have been abducted by aliens, based on detailed interviews with real-life abductees – was notable for the playwright’s absence on opening night. Nor was his name anywhere to be seen on the program.