AFTRS’ new series of professional development seminars is designed to help busy creatives get a better grasp of important skills relevant to the business side of the screen sector.
Sabine Brix 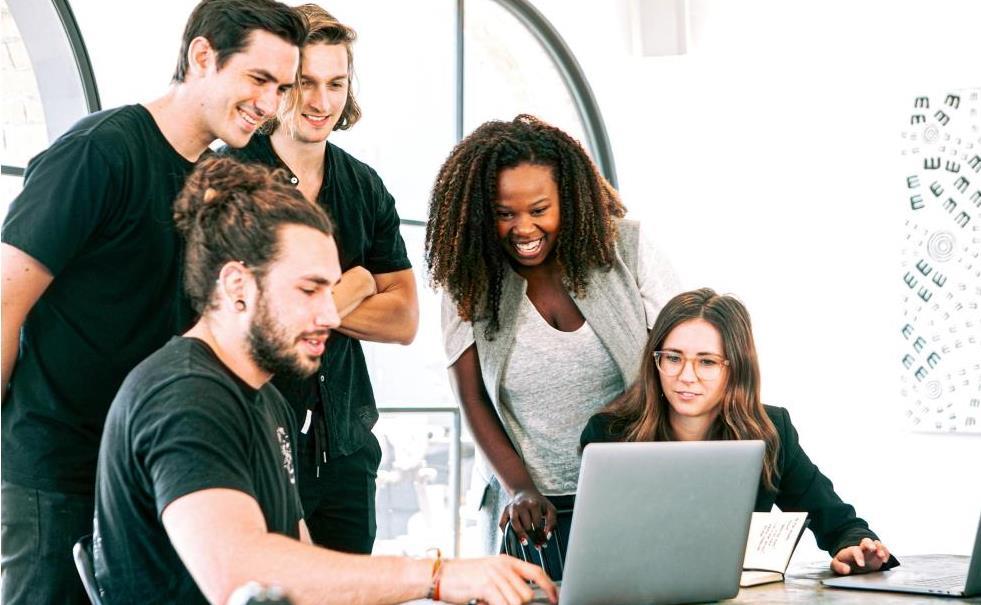 While many creatives working in TV, film and digital areas of the screen industry might be happier to focus on the purely artistic skill set honed throughout their career, they’d be well advised to diversify as much as possible.

‘The idea that business and creativity are two separate things is kind of an old idea,’ said Wendy Gray, Head of Industry Program, AFTRS.

‘Everyone that works in our industry has to understand the business side of the industry and how that will work for them so that they can have successful careers, stay employed and actually have a long and fruitful working life.’

Short Sharp and Immediately Useful (SSIU) is a new series of 10 seminars running once a month for 3.5 hours per session, and grew out of an AFTRS industry survey asking individuals and companies where the skill gaps were within the sector.

Comprised of a keynote lecture, discussions and case studies relating to a particular subject, the short seminars are designed for directors, screenwriters, agents, production designers and other time-poor creatives to better grasp key factors relating to their sector.

‘The seminars are designed to provide participants with bit-sized chunks of information in a very short period of time,’ Gray said.

The series includes a broad range of topics, including Creating Healthy Workplaces, Social Media in Your Business Strategy and Improving Production Workflows. Other workshops examine deals, rights and negotiations in the screen sector as well more technical subjects such as internet protocols and blockchain.

Gray said some of the more technical topics will be presented in an accessible way that’s relevant and interesting to creative minds.

‘Understanding tech is pretty key in terms of where we’re going in our society,’ she said. ‘Everybody in our industry should understand the business and management side of the creative industries.’

The seminars comprising Short Sharp and Immediately Useful have been tailored to a range of industry practitioners including managers, executive producers, and entrepreneurs working in the screen and creative industries. Gray said the topics are particularly useful for those who have been catapulted into management positions but who may not have had formal training.

‘Some participants may have worked in creative or technical roles and then they suddenly find themselves in leadership positions without a great deal of support or management,’ she said.

‘There are many freelancers who work together on films or TV shows and sometimes problems can ensue when you have a big collective that’s brought together for a finite period of time. The seminars are for those people who work with big teams,’ she said.

The Short Sharp and Immediately Useful series kicked off on 27 February with Blockchain for Creative Businesses. Taught by RMIT’s Ellie Rennie and Jason Potts, the pair will explain how the creative industries are experimenting with blockchain in the areas of music and the visual arts to help solve issues relating to royalty payments and ticket scalping.

‘One of the things that’s important for creatives in our industry is to be an all-rounder,’ Gray advised. It’s not enough to say, “I am only going to focus on this one thing,” anymore.’

Visit AFTRS to learn more about Short, Sharp and Immediately Useful, which runs from 27 February to 26 November.