Carriageworks is set to host a major exhibition surrounding the history of NAISDA in 2016.
Megan Anderson 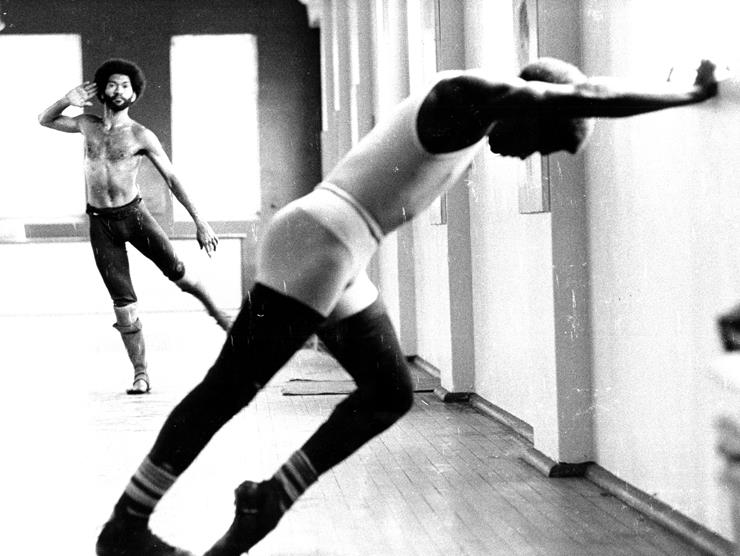 Carriageworks will celebrate the fortieth birthday of Australia’s premier Indigenous dance college next year, alongside an ambitious program of Aboriginal and Torres Strait Islander artistic work.

As part of its 2016 Artistic Program, Carriageworks will be hosting a major exhibition of art and stories surrounding the history of NAISDA  Founded in 1976 by Carole Johnson, NAISDA was established when momentum surrounding Aboriginal land rights and Indigenous cultural pride was also giving rise to new forms of dance. Today, NAISDA has a firm reputation for developing some of Australia’s most respected contemporary Indigenous dancers and choreographers.

Carriageworks director Lisa Havilah said one of NAISDA’s strengths lies in its support for young people to develop both ‘culturally specific skills as well as broader professional skills’.

‘NAISDA is a very important organisation in Australia,’ she said.

The NAISDA celebration, which will also mark four years of partnership between Carriageworks and the college, forms just part of the arts centre’s Indigenous Australian program. Artist-in-residence initiative Park Road Studio has become a firm fixture at Alexandria Park Community School, where an Indigenous artist works with teachers and young people throughout the year. While folk-pop duet Microwave Jenny has been working with young people to write and record their own music in 2015, next year visual artist Tony Albert will be taking up residence.

‘It’s not only about supporting new work, but providing a pathway for young people into the arts,’ said Havilah.

Meanwhile, visitors to Carriageworks will be able to view and purchase work from some of regional NSW’s most exciting Aboriginal and Torres Strait Islander artists. The 2016 Black Arts Market will be curated by renowned Indigenous arts curator Hetti Perkins and award-winning Indigenous artist Jonathan Jones.

Havilah said the unique curatorial aspect of the market will allow Perkins and Jones to identify new talent and share it with audiences.

‘I think it’s that really nurturing aspect of what they’re doing curatorially which will bring incredible work into the market.’

The 2016 Carriageworks Artistic Program is the centre’s most ambitious to date, presenting 53 projects and supporting over 700 artists across the year.

The 2016 Carriageworks Program is launching on Tuesday, 10 November.

Tickets will be on sale from 9am on Wednesday, 11 November.

Megan Anderson is a Melbourne-based writer.