The David Unaipon Award is known for launching the careers of Aboriginal and Torres Strait Islander writers.
Brooke Boland 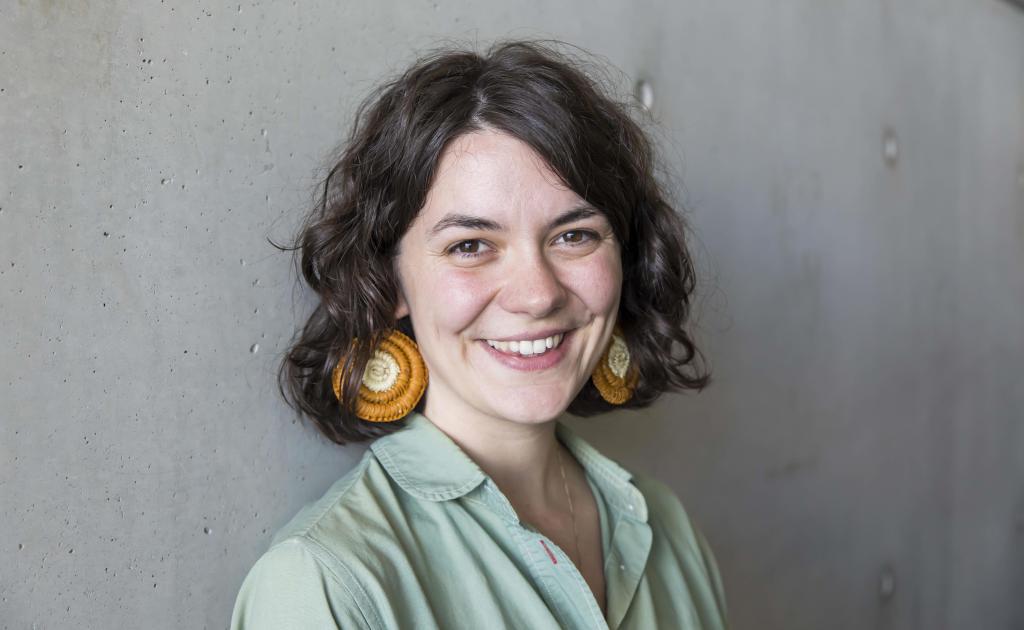 After unsuccessfully submitting her manuscript to two publishers, Jazz Money took a chance and entered the David Unaipon Award one day before the submissions closed in 2020.

But she wasn’t only shortlisted. Money went on to receive the 2020 award, a moment that surprised the poet, film maker and digital producer of Wiradjuri heritage. ‘I never, not in my wildest dreams, imagined that I would actually win,’ she said.

The David Unaipon Award was established in 1988 by University of Queensland Press and honours Ngarrindjeri author David Unaipon, one of the earliest published Indigenous writers. It is awarded for the best writing of the year by an unpublished Indigenous writer and the prize includes $15,000 prize money plus manuscript development and publication with University Queensland Press (UQP).

Previous recipients include Tara June Winch, who received the award in 2004 for her manuscript Swallow the Air, which went on to become her first novel published by UQP and led to her being named a Sydney Morning Herald Best Young Australian Novelist. Other recipients also include Ellen van Neerven, Larissa Behrendt and Samuel Wagan Watson.

Money describes receiving the award as a ‘humbling’ experience. ‘It does also feel like a lot of responsibility. I want to be worthy of that list [of previous recipients],’ she adds.

Later this year, Money will publish her debut collection of poetry How to make a basket with UQP after working with editor Ellen van Neerven to develop the manuscript. ‘It’s a dream come true,’ said Money.

‘I have been writing for a while and having the book published is just the biggest joy and honour and also shock that other people might actually enjoy reading it or want to read it. I think that was the big shock about winning the David Unaipon, just having that recognition from a really established body that this writing has value outside of my own personal experience,’ she said.

How you can enter

Entries for the 2021 David Unaipon Award are currently open and close at 5pm AEST on Friday 30 April 2021. Emerging Aboriginal and Torres Strait Islander writers from across Australia are encouraged to apply.

The award is presented as part of the Queensland Literary Awards, which are managed by State Library of Queensland in collaboration with sponsors, industry partners and the writing community.