Art in the age of disaster 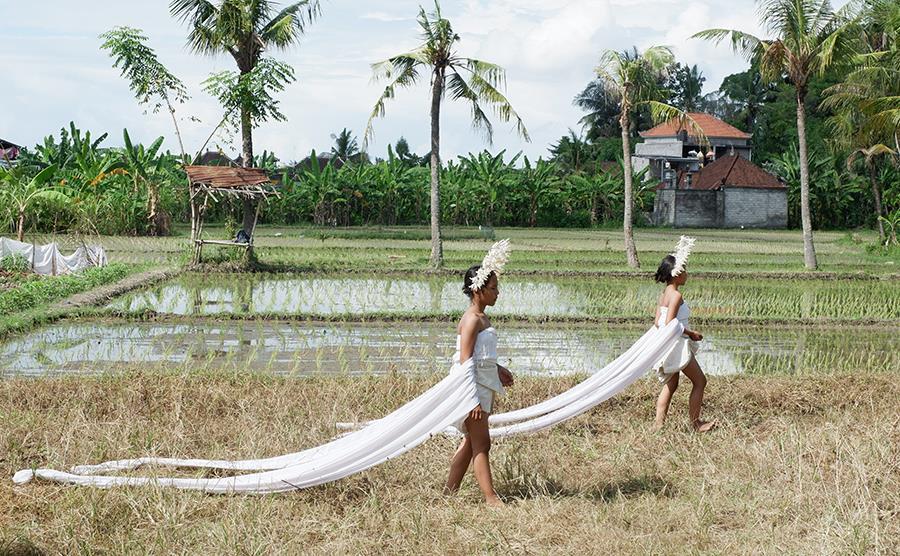 Still from The Seen and Unseen (dir. Kamila Andini, 2017). A stage adaptation of this award-winning film will make its Australian premiere at Asia TOPA.

It’s been a wild and terrible summer in Australia, with devastating bushfires, torrential rain, and smoke shrouding our major cities. For climate scientists, it’s a clear example of everything they have predicted, feared, and forewarned.

The impact of climate change has been felt across the Asia-Pacific, with island nations the most heavily affected. Earlier this week, Indonesian President Joko Widodo’s speech in front of the Australian Parliament emphasised that a key priority for the two countries is to address climate change and natural disasters.

Artist Garin Nugroho is no stranger to disaster and its aftermath. The filmmaker and theatre director worked in Aceh after the 2004 tsunami, leading an NGO focused on trauma healing for refugees displaced by the disaster. He’s since had experience of other natural disasters, including the Yogyakarta earthquake.

Nugroho’s new work, which makes its world premiere at Asia TOPA in Melbourne on 20-21 February, is titled The Planet – A Lament. It’s a response to environmental devastation that blends wild dance, striking film, and a song cycle by a 14-voice choir, drawing from the tradition of Melanesian mourning music.

‘A lament is a sad song, but also telling a story about something wonderful.’
Garin Nugroho, Indonesian filmmaker and theatre director

Nugroho first became interested in the practice of the lament seven years ago. Laments are performed across Melanesia as an expression of loss following deaths, war, and natural disasters. The songs are sung in a pentatonic scale, and they celebrate the achievements of those who have died as well as mourning them.

‘A lament is a sad song, but also telling a story about something wonderful,’ Nugroho says. ‘The lament becomes trauma healing, a way to look at history and to prepare our people for the future.’ 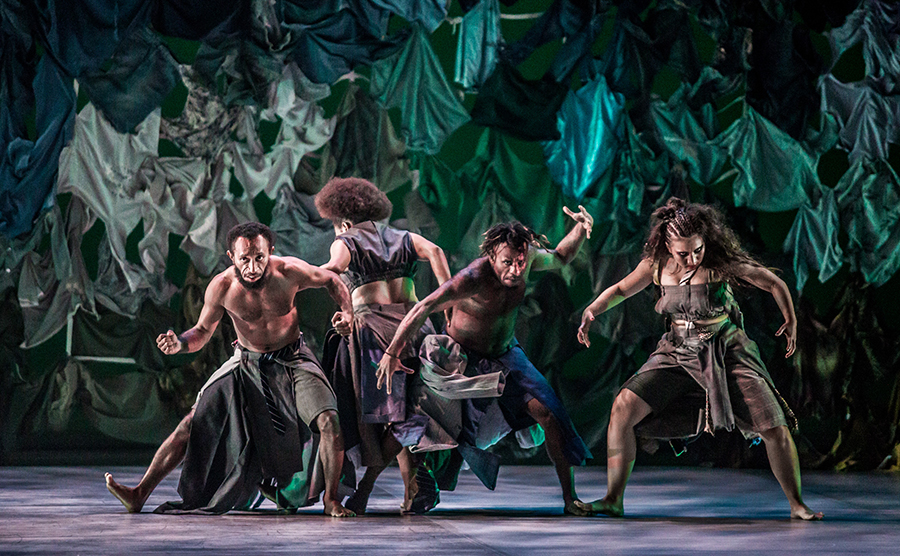 Garin Nugroho’s The Planet – A Lament is a powerful collaboration between artists from Indonesia and Australia. Photo: Graham Crouch.

The work not only offers a song of grief and hope for the world as we know it, but also helps to sustain the oral tradition of the lament. For The Planet – A Lament, Nugroho collaborated with Papuan composer and soloist Septina Rosalina Layan, and Australian theatre luminaries Michael Kantor (formerly the artistic director of the Malthouse) and Anna Tregloan, a Helpmann Award-winning designer. The live performance captures the dignity of humans coming together, Nugroho says, while documenting the practice of lament will help prevent it from being lost.

Asia TOPA will also feature The Seen and Unseen, a dance theatre work directed by Indonesian artist Kamila Andini, based on her award-winning film of the same name which follows twins Tantri and Tantra as they traverse the line between life and death. Reality melts into imagination for the two children as Tantra’s health worsens and his sister must learn to live with her grief. 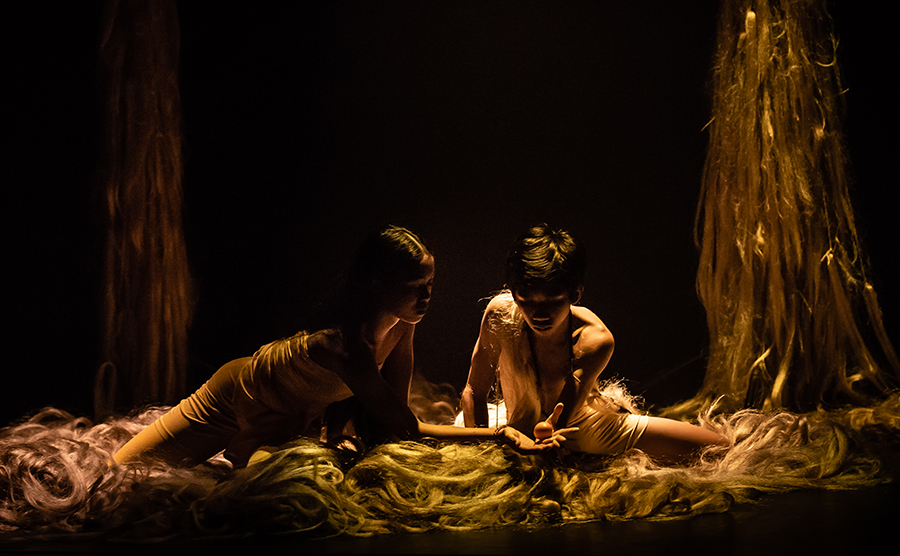 The Seen and Unseen features a cast of child performers from Bali’s Komunitas Bumi Bajra. Photo: Bernie Ng, courtesy of Esplanade – Theatres on the Bay, Singapore.

The film version of The Seen and Unseen won the best fiction feature award at the 2018 Adelaide Film Festival, and a free screening will be held in Melbourne as part of Asia TOPA.

The stage adaptation has been created in collaboration with Indonesian choreographer Ida Ayu Wayan Satyani and Australian theatremakers Adena Jacobs, Eugyeene Teh and Jenny Hector, and features a cast of child performers from Bali’s Komunitas Bumi Bajra.

For Nugroho, too, it’s important to bring a child’s perspective into his craft.

‘When I make art, it is like a ceremony,’ Nugroho told ArtsHub. Each work is composed of different elements, layered together in collaboration and play – the same way children use anything available to them, Nugroho explains.

He suggests that the earth is also responding to change like a cooped-up child. ‘In my opinion, the environment is like the children, they need room for play,’ Nugroho says. As our greed and desire for material wealth – for ‘dead things’, as Nugroho puts it – encroaches on the space available for life, nature breaks out of its bounds.

‘One day after a small tsunami, people in Papua said to me, when the waves come to the village, they say ‘Maybe they didn’t have room for play.”’

The Planet – A Lament (21-22 February) and The Seen and Unseen (20-29 February) premiere at Asia TOPA, a triennial celebration of artists and cultures in the Asia-Pacific region.