Adding up to TV success with an Industry Certificate

The Australian Film Television and Radio School’s Industry Certificate in Production Accounting is helping newcomers and industry professionals get their productions under control.
Anthony Morris 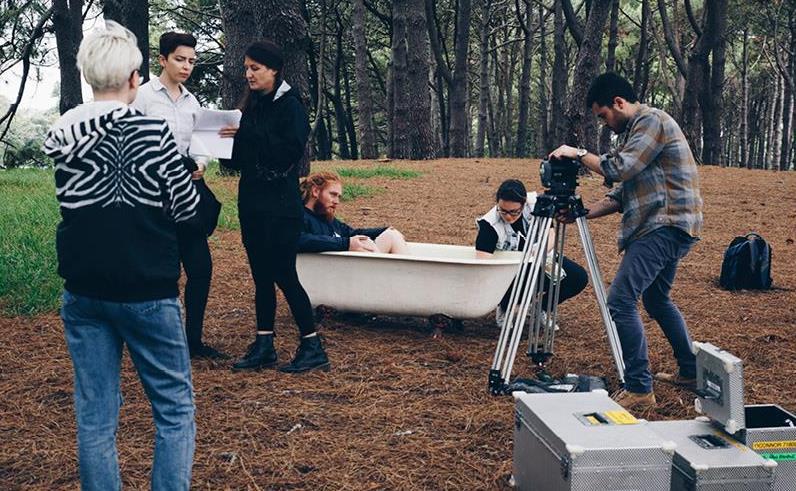 On the set of the student film, Somewhere In Between. Image supplied.

Keeping a film or television series financially in the black means the difference between success and shambles. No wonder then that TV budgets are discussed like sports scores; box office takings are measured against the budget to judge whether a film was really a success. During a film’s production, people like Kate Macfarlane are essential because they watch the dollars and cents so as much money as possible ends up on the screen rather than wasted.

Having recently completed an Industry Certificate from the Australian Film Television and Radio School (AFTRS), Macfarlane is currently working as a production accounts assistant on ABC TV series The Heights.

‘It’s wonderful working together collectively on a creative project, and the making of a film or television series is a magical thing. Production accounting is an important part of that process, and it’s exciting to be involved in such an integral way.’

A production accountant is the head of the accounts department on a film or TV series. If a production is a small business then they’re the ones who track the costs and make sure everyone gets paid.

‘All screen projects have a strict budget,’ says Macfarlane, ‘so at a pinch the production accountant tracks that budget, manages the cash flow from funding sources and regularly runs cost reports to assess the progressive spend.’

LEARNING TO BALANCE THE BOOKS

Macfarlane’s original background was in Art and Fashion, but after a few years working in various administration roles outside of film she started looking for a way to combine her work experience with her creative passion.

Securing a Production Accounts Assistant role on the WA-shot feature film I Met A Girl was her first foray into the industry. She was then the successful recipient of the Screenwest Production Accounting Accelerator program, developed to help address the current industry skills gap in production accounting.

‘Screenwest in partnership with AFTRS offered a one-off opportunity for me to up-skill and accelerate my career by gaining an Industry Certificate in Production Accounting from AFTRS.’

An AFTRS Industry Certificate is an outcome-focussed non-award course. They’re designed to give students specific skills within the industry that are matched with skills relevant to the media sector.

‘The course provided an opportunity for me to gain a strong understanding of the financial requirements through each stage of production for film and screen content,’ says Macfarlane. ‘This included more specialised areas of production accounting, such as development expenditure, PIA and Finance Plans, the Producer Offset, QAPE, cost reporting and the audit process.

‘These are elements that I don’t necessarily encounter day to day in my role … on The Heights so it was definitely helpful for me to increase my knowledge of these areas.’

A PATH TO NEW PROFESSIONAL SKILLS

The AFTRS’ Industry Certificate program attracts a mix of students, ranging from film industry professionals looking to upskill to those with experience in related fields interested in moving across to the film industry.

‘Some of the students in the course had film experience already and were looking to pivot their career within the industry,’ says Macfarlane. ‘Or they wanted to gain a better understanding of the accounts side of the industry for a producing career.

‘Other students had worked in the “corporate” world of accounting and were looking for a more creative or fulfilling line of work.’

‘On the job training in this industry is paramount,’ she says. ‘It’s been a valuable learning experience for me, especially at this early stage in my screen career.’

As far as she’s concerned, this is only the beginning.

‘The combination of the learning gained through the AFTRS Industry Certificate in Production Accounting, combined with the practical “on the job” experience I’m currently gaining with The Heights, places me well for any future opportunities that come my way.’ 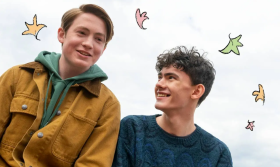