After an unprecedented year in the tertiary sector, University of Southern Queensland’s School of Creative Arts has launched a slate of new courses.
Sarah Ward 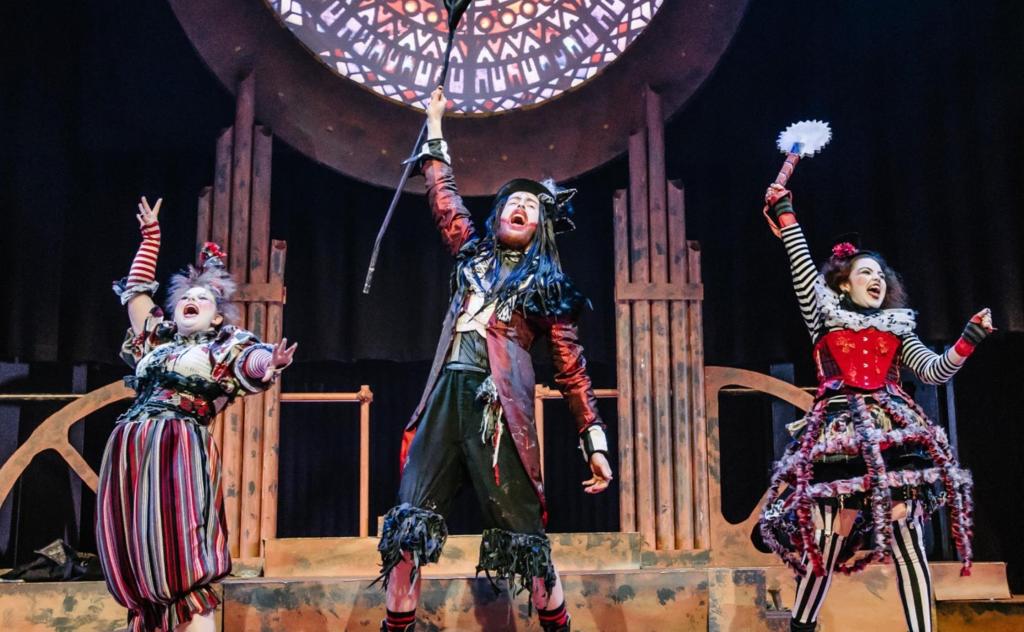 From its sprawling campus in Toowoomba, the University of Southern Queensland (USQ) has offered creative arts degrees for more than half a century. Over that time they have undergone significant changes, adding campuses in Springfield and Ipswich in the past 15 years. For students eager for a future in a creative sector, one of the biggest shifts arrived in 2021.

Shaped by student demand and industry needs, the new degrees are part of USQ’s enthusiastic focus on the creative arts. This growth mindset is contrary to other sentiments in the sector, as Dr Rebecca Scollen, Head of School at USQ’s School of Creative Arts is aware. ‘This feels like a really exciting time for us,’ she explained. ‘At USQ, we’ve been fortunate that there is an understanding of the importance of creativity and community, and there has been a long history of it.’

‘Arts permeates throughout our society,’ Scollen continued. ‘And you can even see, whether it’s through COVID, bushfires or other natural disasters, that people tend to gravitate to the creative arts in one form or another to engage with others, or share stories, or recover.’

With flexible modes of delivery, including both on-campus and either wholly or partly online, the new degrees also take their cues from feedback from current students. USQ’s research aimed to discover ‘why they’re studying with us, and what they hope to gain from it,’ Scollen said, adding that included benchmarking against other institutions as well. The result was ‘to provide learning experiences for students that they’re going to be really excited by and want to be a part of.’

In addition to transforming its previous five majors into separate degrees, the School of Creative Arts has gone a step further, creating two completely new degrees: a Bachelor of Design and Interactive Technologies (BDIT) and a Bachelor of Creative Arts and Community Wellbeing. ‘They’re very much a result of looking at where the gaps are, and how to fill those,’ said Scollen.

‘We originally just had a few courses in one of our majors that were animation-related, but we can see that’s a huge industry and so the BDIT will tap into that market and focus on skills and knowledge of interest to students,’ she explained. With the Bachelor of Creative Arts and Community Wellbeing, Scollen saw an even bigger need ‘beyond the creative industries, in health and community services … those sectors realise that you can involve creativity as part of the solution in capacity-building and helping people get well.’

The full suite of new degrees strives for employability whilst also enabling people to follow their passions. ‘Parents can now also see very clear career pathways,’ she said, especially of the Bachelor of Creative Arts and Community Wellbeing degree, where students specialise in a creative arts discipline but also gain the knowledge needed to apply the creativity in a variety of industries and community settings.