The most revealing thing about this exhibition is how white Vogue Australia has been for most of its 60 years.
Julia Faragher 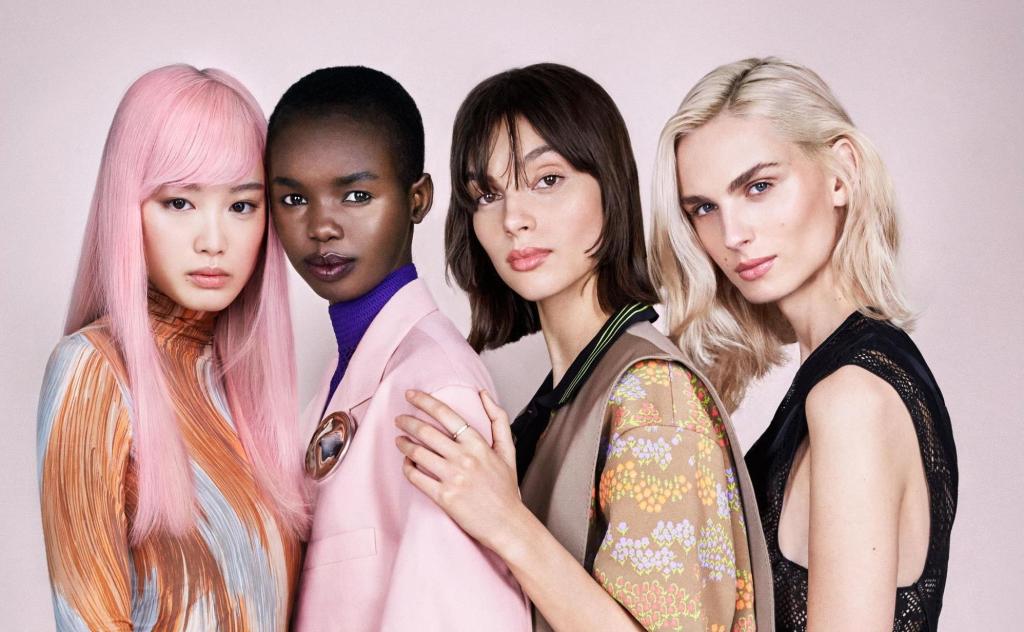 Women in Vogue: Celebrating 60 Years in Australia is a bold and bright exhibition celebrating Vogue Australia’s rich history and the women that have given the magazine its iconic status. It showcases beautiful portraits of celebrated Australian figures such as Kylie Minogue and Elle Macpherson. There is no doubt that the fashion shown throughout the exhibition is stunning and that the photographs have been taken with the utmost skill and style.

The exhibition embarks on a journey through Australian fashion and style over the past 60 years. There are several changes that become apparent throughout the history of Vogue Australia, including beginning with nameless models and ending with household names like Minogue and Nicole Kidman.

Emma Summerton’s wildly colourful portrait of actress Mia Wasikowska is a highlight. Wasikowska stares straight into the lens with an inquisitive glare, clutching a bird to her chest and framed by a muted rainbow gumnut forest. This piece stands out from most of the others in the collection as what Wasikowska is wearing is irrelevant. This piece is about the story.

However, the most revealing thing about this exhibition is how white Vogue is. There is barely a single photograph of a non-white woman until the final room of the exhibition. Even then, all those photos are from the last two years. It shows how Vogue has only recently embraced diversity and branched out in its casting. Four giant portraits that reflect how Australia actually looks occupy their own wall, including Patrick Demarchelier’s portrait of transgender model Andreja Pejić and Nicole Bentley’s portrait of Chinese-Australian model Fernanda Ly.

It seems unsettling that Vogue has earned an exhibition celebrating 60 years of women when for almost all those 60 years it was only celebrating a certain group of women. This sentiment is best echoed by the display of Julie Bishop’s famous red shoes and a wall decal that declares her as an advocate for gender equality despite her refusal to identify as a feminist during her term as Foreign Minister.

It is also disappointing that an exhibition titled Women in Vogue has chosen only to focus on its models. There is nothing to celebrate its photographers, designers, editors, stylists and many more women who must have contributed to the 60-year history of Vogue Australia.

Vogue itself has no problem presenting itself as an exclusive, luxury magazine yet the exhibition tries to argue that Vogue is for everyone. If Vogue is meant to be for all women, it will need more than one room of photographs to prove that.