When One Door Closes

Powerful, collaborative, and awe-inspiring.
Devon Cartwright
[This is archived content and may not display in the originally intended format.] 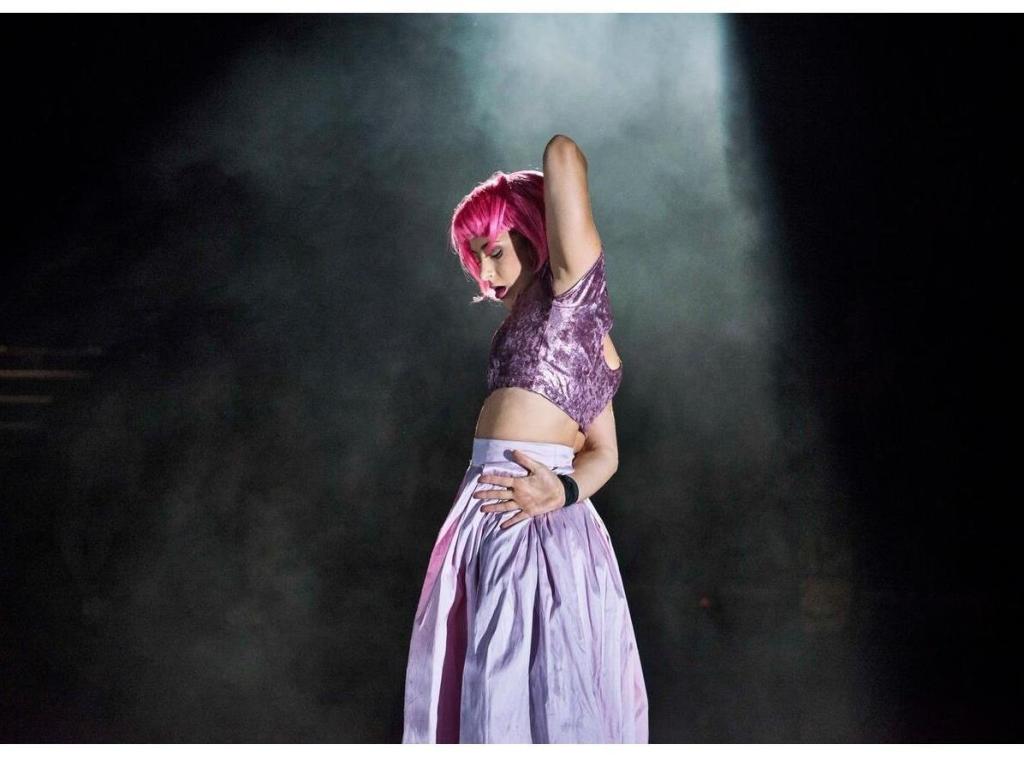 Powerful, collaborative, and awe-inspiring. Co-creators Yaron Lifschitz and Libby MacDonald have created a unique world in which three female protagonists (Nora, Hedda Gabler, and Miss Julie) experience an imaginative, and mysterious encounter with one another. Explored through an explosive performance of acrobatic finesse, When One Door Closes is an epic telling of a new story through physical performance.

While ultimately a mystery to the audience, the story is a beautiful and empowering perception of how these three heroines might have interacted had they all met in another place. Complimented by a wide range of music that matches well with the performances being unravelled before the audience, the amount of investment placed into this production is clear as anything. Utilising the Roundhouse Theatre to its potential, the audience is exposed to the unique physicality of each heroine, and experiences intense performances via acrobatic arts on a number of different contraptions.

Supporting a cast of seven talented individuals, When One Door Closes is an amazing feat of creativity that is a pinnacle of success. The stunts, lifts, and tumbling involved in this production is a true testament of strength, dedication, and sheer willpower to develop such a fast-paced and powerful piece of art. Even if by chance one of the performers made a mistake during this performance, the audience would not know it wasn’t on purpose, as the characters are remarkable and each unique in their quirky fashion. The ability to mask imperfections as though they are meant to be exactly what they are is what any artist should strive for; as such, no evident faults could be viewed as being out of place during this performance.

Audience members are sure to be thrilled, intrigued, and overwhelmed by this performance in the best ways possible. If this is the kind of imaginative power Lifschitz can combine in a smaller performance space, audiences everywhere will be amazed when he leads the creative team behind the Commonwealth games. All-in-all, When One Door Closes is a true piece of theatre that combines the best of naturalist playwrights, with modern acrobatic flair.

Shimchong: When One Door Closes