A brave and bold exploration of identity politics.
Federica Caso 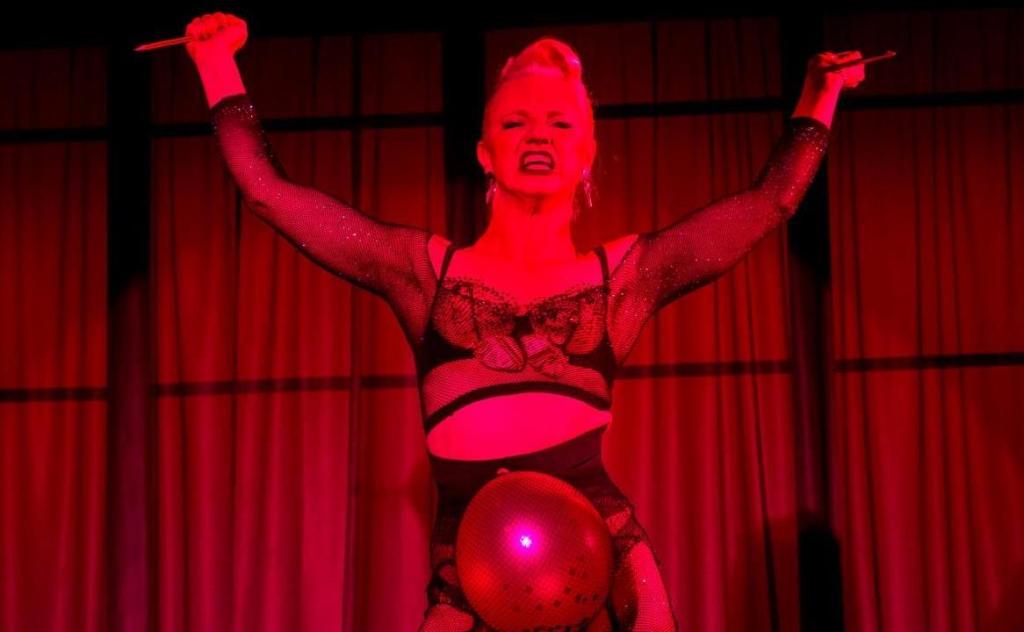 Triple X is a sexy and funny drama by Glace Chase that brings on stage the clumsy love story between a New York banker about to get married, Scotty, and a trans performer, Dexie (played by Chase herself). If you are concerned about the length of this play, 2h 30 mins, don’t worry about it, you are in for a treat. This play is worth your time!

The plot is highly entertaining and populated with complex characters. The story revolves around the way that meeting Dexie allows Scotty to peel layers off his personality, and reflect on the life that he has built for himself. He chased the money to feel secure in his own skin, and to support his family who are deeply scarred by an abusive father.

‘The fact that the cast is diverse and inclusive allowed jokes to land in ways that did not feel offensive and denigratory.’

The play touches upon many sensitive issues including suicide, rape, and drug use. Humour helped swallow the pill. I am a firm believer in the power of laughter to spark critical thinking and politically engaged reflections. The fact that the cast is diverse and inclusive allowed jokes to land in ways that did not feel offensive and denigratory. The play did not shy away from tackling sensitive topics. It gave the plot an intimate and honest tone, although one could say that this was overdone. The list of touchy topics was long indeed, which was driven mostly by Scotty’s sister – a woke American young woman who travelled the world with her brother’s Wall Street money. 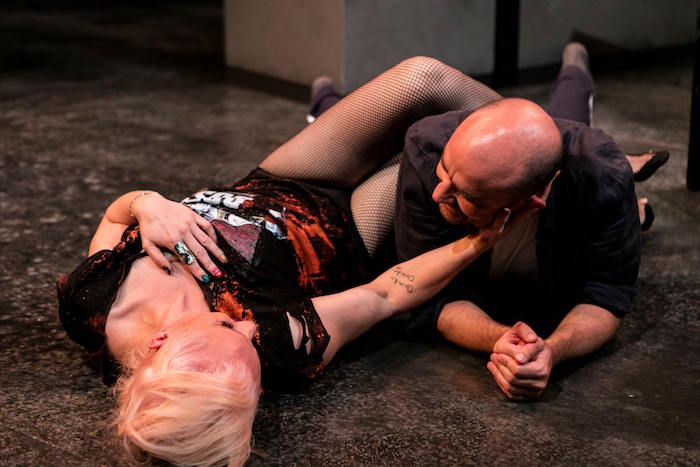 The aesthetics of this play are to be commended. The luxurious New York apartment was stunning. Lights and sounds were used effectively to create cuts and change the scene. The actors were expressive and dynamic on stage, and – spoiler alert – one of them also presented fully naked.

Chase’s performance was outstanding. She is a fantastic actor as well as playwright, and she also plays the piano! Her sarcasm is witty and gave texture to the story. It also revealed a wounded character who spent much of her life building an armour to survive in a world that was not designed for people like her.

Triple X is a great addition to Brisbane’s theatre. I enjoyed this play on so many levels, and particularly because it is brave, challenging, and funny.