The Sea & Us by Catherine de Saint Phalle

Novels of this quality are a rare and pleasurable event.
Erich Mayer 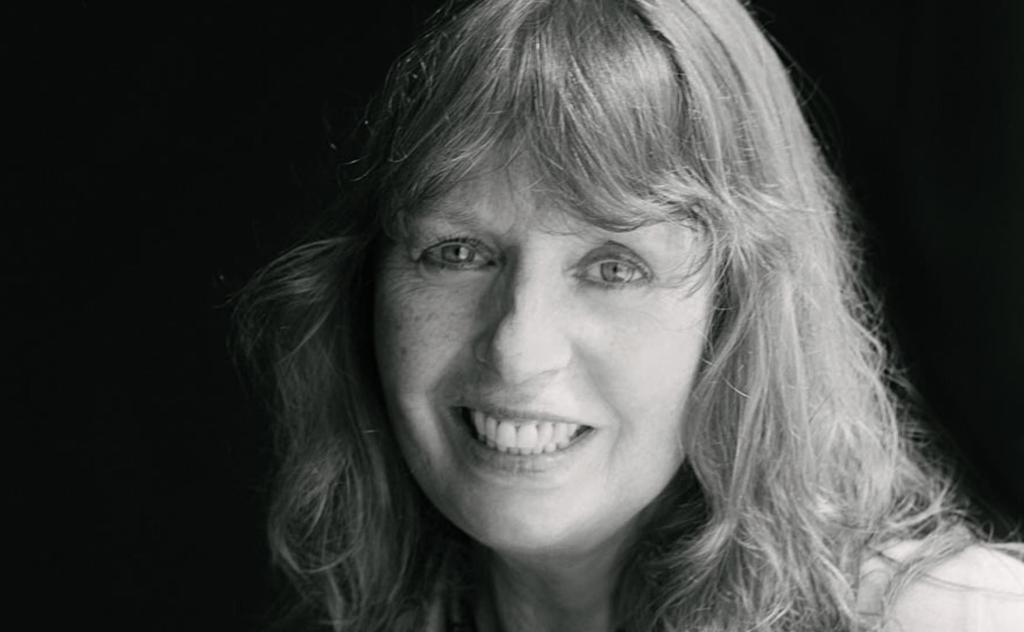 This novel by Catherine de Saint Phalle resembles a beautiful symphony; just as a symphony builds from an exciting introduction via movements that eventually lead to a climax, so does this novel.

Saint Phalle gives us seven memorable characters, though two of these – both old men – make only the briefest of appearances. Even so, they linger in the memory as people one would like to meet or get to know: decent people like them, although they are far from being saints or faultless, help compensate for the evil all too prevalent in this world.

The main character of The Sea & Us is Harold. He tells of his wildly different relationships with each of four women: his mother, his lover, and two friends, each in their own way. But while this novel is about friendships and relationships, it is also about trauma and its effects. As Saint Phalle put it in an interview, ‘I soon realised that I was writing a book about a subterranean feeling of abuse. Many people, writers in particular, but not only writers, live in post-traumatic stress.’

The after-effects of child abuse are now well known. It’s prevalence in our society cannot be understated. It is therefore not surprising that literature reflects this phenomenon. Saint Phalle deals with the subject in an understated and sympathetic manner and presents a plausible but unusual outcome.

Book titles can be used to give the flavour of a work. In this case the title evokes the vastness of the ocean compared to ordinary people. But in the novel, The Sea & Us is also the name of a fish and chip shop in Melbourne’s Carlton, owned and operated by ‘a lank-haired, dark-eyed, tallish woman’ named Verity. Harold rents a room above the shop and it becomes his Melbourne base. He has returned to Melbourne after nearly 20 years in South Korea. As the story of settling into life in Melbourne unfolds, the reader learns more and more of Harold’s life in Seoul as he recalls his time there with a mixture of pleasure and regret. Saint Phalle handles these flashbacks deftly, subtly interweaving them with current events and eventually merging the Korean and Australian streams of the story, a story that is exquisitely written.

Novels of this quality are a rare and pleasurable event. Many readers will devour The Sea & Us in one sitting, with or without fish and chips.