The Prettiest Horse in the Glue Factory by Corey White 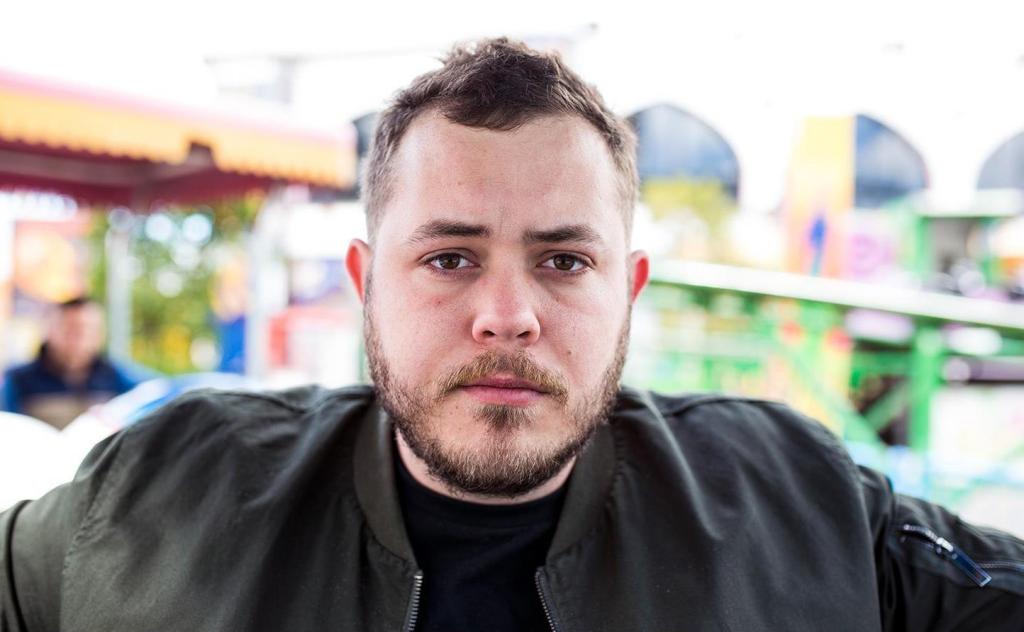 When Toni Tapp Coutts wrote her best-selling memoir My Outback Childhood, she was in her sixties – not an unusual age for writing a book about one’s past. But there is nothing usual about Corey White who, with The Prettiest Horse in the Glue Factory, has produced an extraordinary memoir at the age of 31. Many memoirs are self-serving – this one is not.

White tells his story with a disarming utter frankness; he does not mince his words. For heightened effect he tells some of the story in the present tense: ‘I punch my mother in the stomach and call her a stupid slut. I chase my sisters around the house with cricket bats and knives’. His early childhood behaviour reflects his upbringing by an abusive father who bashes White’s mother and sisters but never him, and a drug-addicted mother who loves her children yet frequently abandons them. Both parents spend periods in jail. So reading about White’s childhood is horrifying enough – one can hardly imagine what it must have been like to live it.

White’s experience with foster care was not better, just different: he is unloved, belittled, neglected, starved. He recounts a number of shocking episodes with foster carers which can only make one wonder about the lack of oversight by the then Queensland Department of Child Safety, Youth and Women, which White refers to as ‘the Department’. (These days, their foster care work is outsourced.) A competent care worker from the Department (a rarity for White) was instrumental in ensuring he get an opportunity for a good education. The good news, she told White, was that she had got him a scholarship to a boarding school; the bad news was that she was resigning.

White recounts his experiences at boarding school and university in the same no-holds-barred manner that he uses to describe his earlier life. He tells of his introduction to drugs and how he came to be an addict and eventually became suicidal. He bemoans that there are large gaps in his memory. ‘What happened in these gaps? I know it wasn’t something good,’ he writes. ‘Presumably I have repressed horrific, painful memories.’

Nowadays White is a highly regarded stand-up comedian. That he has sufficiently recovered from such a difficult past to become a success is a tribute to his resilient nature, and to those who have helped him, not least the woman he is about to marry. When the ABC asked him to appear in Australian Story, he agreed because he wanted to publicise ‘the injustices in the foster care system, which have been completely ignored by broader society.’

White has complex C-PTSD, which he quotes as ‘a psychological disorder that can develop in response to prolonged, repeated experience of interpersonal trauma in a context in which the individual has little or no chance of escape.’ As a comedian, his successful use of humour, of getting an audience to laugh with him and yet understand his experiences, is the result of talent and hard work. This memoir demonstrates his communication skills and presents important messages about child abuse, child neglect and drugs, but it is also about survival against the odds.