The Critic examines the theatre world with incisive commentary and scintillating humour.
Charlene Li
[This is archived content and may not display in the originally intended format.] 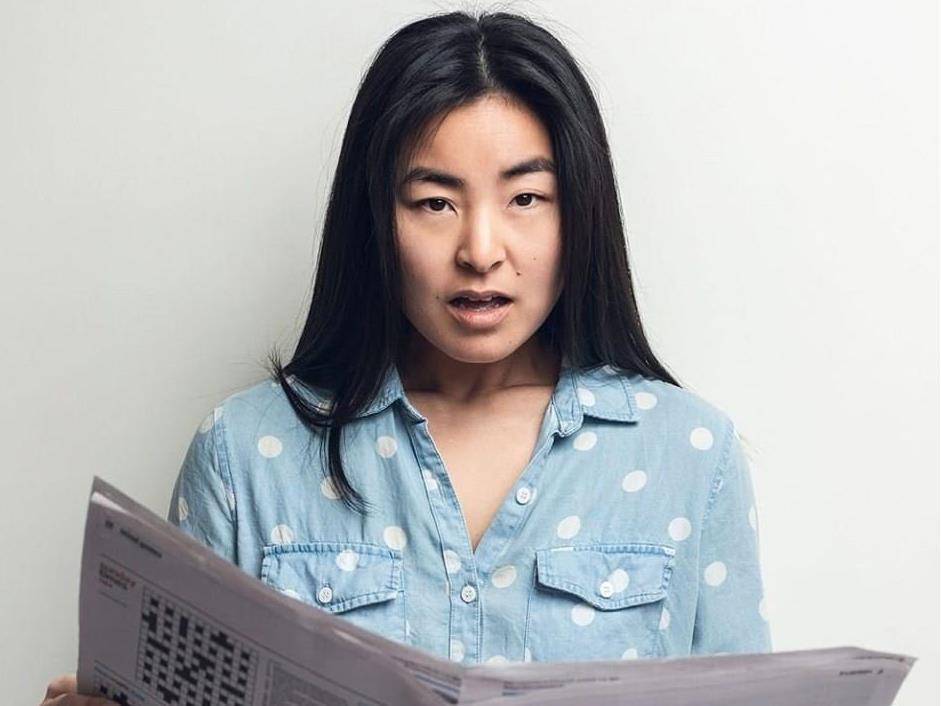 The Critic is a tongue-in-cheek yet astutely observant satirical play set in the contemporary arts and theatre world, with all its flaws and quirks. The story follows a young, up-and-coming arts critic Jamie (Seon Williams) at the helm of her career, and the challenges and dilemmas presented when her friend in the independent theatre scene, Emma (Hayley Beveridge), asks for a favour.

Each of the actors in this small ensemble give performances that are utterly realistic in their depictions of not only the individual characters but their various relationship dynamics. The dialogue is so authentic that at times it feels as though we’re eavesdropping on a real off-stage conversation. Seon Williams as the young critic Jamie is charming, affable, and relatably self-effacing. In contrast, Michelle Robertson as Susan, a senior arts critic and Jamie’s superior, is a formidable and imposing presence on stage – the sort of character that’s domineering even when she’s encouraging Jamie’s autonomy. Ayesha Gibson as housemate Ellie is remarkably good, not only for the realism of the character but also her pitch-perfect comedic timing, throwing punchlines in a way that’s impactful without being too over-the-top.

The real star of the show is Gabriel Bergmoser’s script which makes poignant commentary about the theatre world ranging from the silly to the weighty and philosophical, while also being engaging and funny. The Critic pokes fun at self-importance and inanity in theatre while simultaneously making the audience invested in the characters and their outcomes.

This production of The Critic for Melbourne Fringe Festival falters on the visual and auditory front, perhaps owing to the lack of set or lighting designer billed in the program. Just a little bit more attention and perhaps expertise in that department to add some cohesion would go a long way, without necessitating a bigger space or anything elaborate that might break the budget.

At heart, The Critic is an exposition of the theatre world, poking at such things as its insularity and self-importance, the competition for attention it faces with modernity and technology, and how in this day and age the Internet permeates everything and the theatre world is no exception. It ruminates on its humanity and all that comes with it – fallibility and bias, jealousy and ambition, idealism and pragmatism. It’s also far more entertaining than one might expect from the premise, at times suspenseful and laugh-out-loud funny. Although being intimately familiar with the arts criticism or theatre scene is not necessary to enjoy The Critic, industry insiders will feel acknowledged and seen.