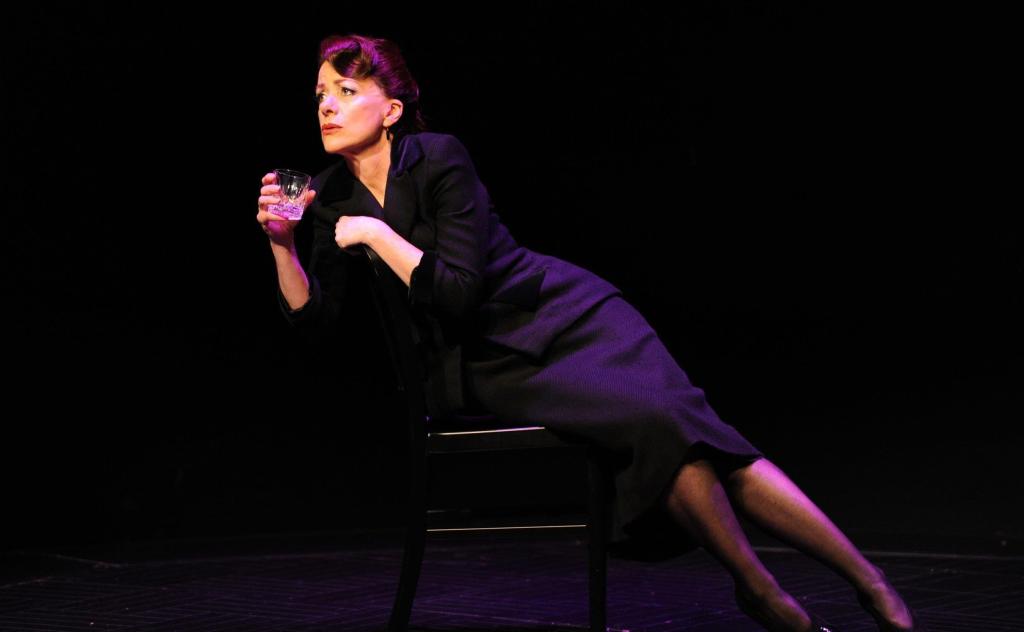 First debuted at the Arts Centre a decade ago, Songs for Nobodies is a dazzling vehicle for Bernadette Robinson to act as ventriloquist for five songbirds of the 20th century. It’s a natural crowd-pleaser and it’s not surprising that it’s made its way back to Melbourne over the summer for an encore season. Directed by Simon Phillips, the show is cleverly embroidered by a script by Joanna Murray-Smith, a beguiling mix of fact and fiction that loosely links 10 women together by a simple device: the renowned singers have a chance encounter with an ordinary woman, or are otherwise connected to them in some tangential way. (Hence the ‘nobodies’ of the title.)

Robinson, with her mellifluous, supersonic vocal chords, is a masterful performer. Not only is she magnificent in her ability to channel the voices of divas such as Judy Garland, Patsy Cline, Billie Holliday, Maria Callas and Edith Piaf, what’s equally impressive is the way she also portrays the everyday people (usher, attendant, librarian, reporter and so forth) that brush up in some way against the musical Greats. Both the somebodies and the nobodies are vividly sketched. The opening number is a good representation of this two-way dance: a toilet attendant in New York, 1961, meets Judy Garland while she’s in the bathroom and offers to fix her trailing hem. The kindness the singer shows to this teary, patently unhappy woman, is touching, particularly as we all know about Garland’s own emotional fragility. The beauty of this show is that through these imagined encounters, Murray-Smith reminds us that beneath the fame and glitter and applause are real, vulnerable women with their own midnight demons. In many cases, just meeting their idols changes the lives of the starry-eyed nobodies.

The stage is deliberately kept simple: there are various pieces of dark, nondescript furniture on stage and Robinson herself is in a neat charcoal blazer-and-suit combo. There will be no costume changes throughout; there didn’t need to be any such extravagance. With only a two-piece live band providing backdrop, Robinson’s versatile, nimble voice characterisation is the only colour and texture needed. You only have to close your eyes and conjure up in your mind’s eye these singers, with their ‘personalities that catch the light’.