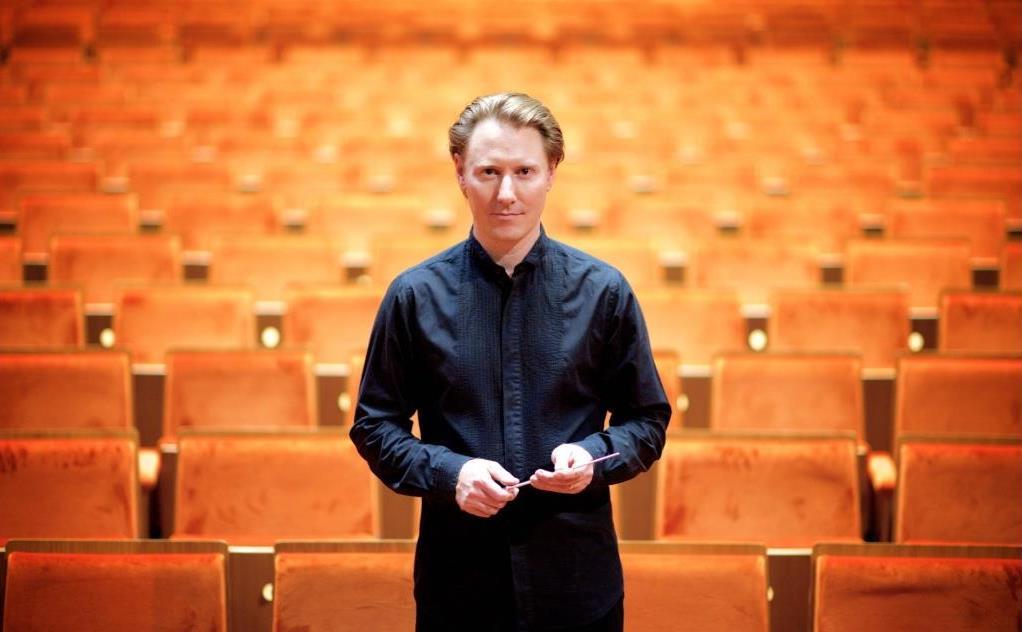 When technology threatens to get the best of us, the ambience of the Perth Concert Hall, phones off, silence and the anticipation of absolute pleasure, smooths the waters. For a child, it can be the beginning of a lifelong interest but for the many visitors from other countries who, in their later years, may never have been to a symphony concert, it’s a treasured memory to take back home.

From the minute Benjamin Northey strides onto the stage, his energy reverberates around the hall. Cheers resound from seats above and behind the orchestra, a great spot to view such a conductor in action as well as the two elegant harps below, always a treat! Summer Classics perfectly describes a program selection that takes the audience on a romantic trail through four seasons and music influenced by France, Italy, Spain, America and Argentina, and, as Northey explained, there’s no better way to ‘ease into it’ than to join Berlioz’s ‘big party in the middle of Rome’ and Roman Carnival Overture Op.9 certainly does that. There is a delicate solo by the cor anglais before a galloping pace brings in percussion instruments that shine through much of the program.

The excellence of Northey’s reputation with orchestras around the world stems from his communication, not only with his musicians but also with his audience. Here, he takes time to share some of the words that Vivaldi wrote in a sonnet to the four seasons – winter’s ‘huge hailstones’ and summer’s ‘flies and gnats’ – before introducing WASO’s principal violinist, Laurence Jackson. Jackson’s long relationship with the string section is clear as he engages with them to deliver the slow to fast movements from his 1850 J.B. Vuillaume violin. He delivers the sweetest Allegro non molto sound and finishes the demanding Presto with surely as much verve and expertise as would have been delivered in Amsterdam exactly 300 years ago. It’s a privilege to hear this Concertmaster perform.

First-time visitors to a classical music concert may be surprised to learn that ‘the best loved music of all time,’ as Northey puts it, was written by American, George Gershwin, a man who finally managed to convince the music community that jazz and classical music are closely related. Gershwin not only brought the story of Porgy and Bess to the Broadway music halls but also to the great concert halls of the world. Even without the voices of Ella Fitzgerald or Leontyne Price, the perfectly pitched sounds of Summertime and Bess bring the picture to life after the bustling opening scene of Catfish Row.

Although Gershwin only lived for 38 years, he influenced many of the great composers who followed, like Falla, Piazzolla and Ravel, who weren’t afraid of change.

Falla’s foot-tapping Andalusian dances, accompanied by a cacophony of timpani and percussion and castanets mimicking the heels of flamenco dancers, brought people to their feet in Spain. Falla wanted to connect with the music of that country and was also strongly influenced by the ballet impresario, Sergei Diaghilev, who commissioned The Three Cornered Hat and, later, Ravel’s work, Daphnis and Chloe.

The piece de resistance, however, in this program of multiple talents, is the work of Argentinian Astor Piazzolla who, like Gershwin, had  a different way of presenting classical music. Drawn to the bandoneon at an early age, Piazzolla, although classically inclined, was seduced by the lure of the tango and became one of the greatest composers of tango music in the world.

James Crabb, a Scotsman, and Piazzolla’s greatest exponent, was given an accordion at the age of four by his father. Crabb’s rendition of Milonga del Angel is exquisitely beautiful but, unfortunately, Crabb’s second piece, Adios Nanino, a tribute to his father, is almost drowned out by an orchestra, now too loud.

All is forgiven, however, with a demanded encore of the Brazilian favourite, Tico Tico, written in 1917 and made famous by Carmen Miranda.