Magnificent, moody Mozart from the brilliant players of the Mahler Chamber Orchestra.
Dr Diana Carroll
[This is archived content and may not display in the originally intended format.] 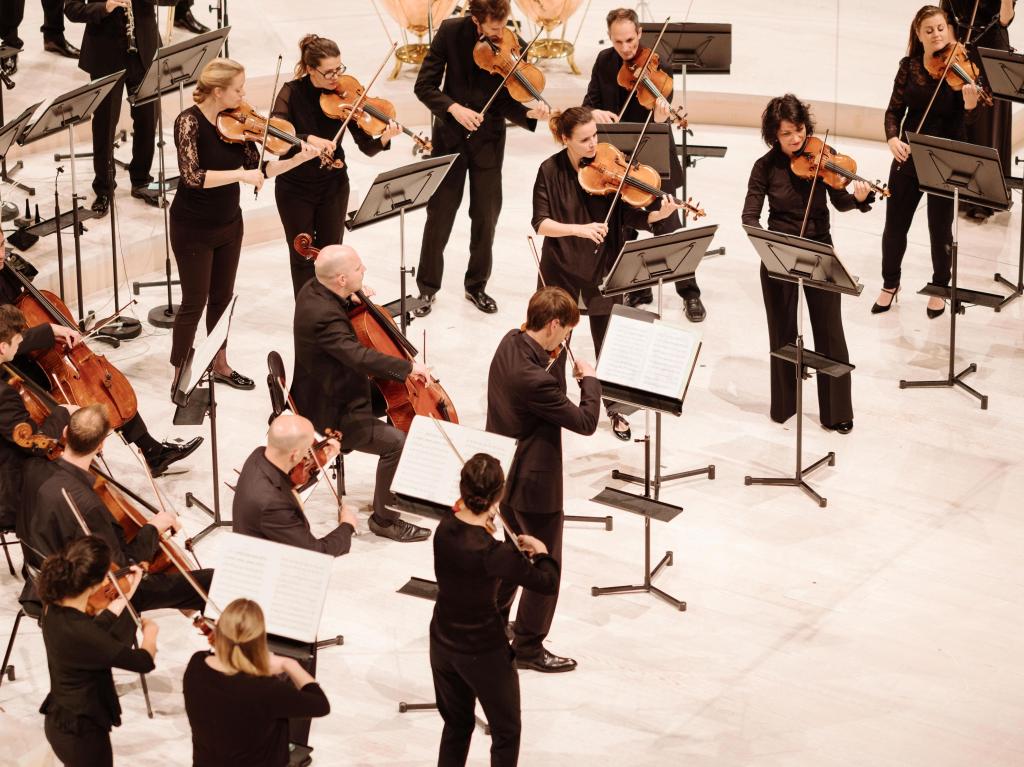 The Adelaide Festival has a long tradition of presenting international performers of the highest calibre. Two of this year’s Festival highlights showcase the work of Wolfgang Amadeus Mozart: Barrie Kosky’s audacious Magic Flute and this concert by the Mahler Chamber Orchestra (MCO).

This was a sublime evening of music, featuring Mozart’s last three symphonies – 39, 40, and 41 – played in succession. Together, these works resoundingly dispel any notion of Mozart as a ‘light’ classical composer who should be relegated to afternoon tea serenades. These are rich, moody symphonies, full of angst and passion in equal measure. It is incredible to think that Mozart wrote these three complex and colourful works in just six weeks.

The MCO promotes itself as an orchestra of individuals who come together a couple of times a year for tours and special events. This gives their playing a dynamic confidence that is magical for the audience. They are very much together but also very much individuals playing with a palpable mutual respect and musical cohesion. The 45 members of the MCO come from across the globe, some 20 countries in all, and are ‘a nomadic collective of passionate musicians’. On this occasion, there were four Australians on stage alongside players from Spain, Japan, Germany, and many more places.

Conductor Laureate Daniel Harding is a Mozart expert and his deep understanding showed in his elegant and expansive conducting. From the slightest gesture to full body enthusiasm, Harding was right there for every nuance of the music. The Adelaide Town Hall was a perfect setting with the grand organ as a backdrop to the orchestra. There were only a couple of moments where the Hall’s acoustics sounded just a tad hollow.

The Mozart Symphonies were the second program the MCO played in Adelaide in concerts dubbed ‘Vienna Down Under’ on the MCO website. Program 1 (not reviewed) featured works by Franz Schubert and Anton Bruckner.

This was a very special performance and a wonderful opportunity to hear these three works played together by masters of the Mozartean canon.