Tempest is a force of nature, a stage stealer, a charismatic performer of sharply drawn narrative who crosses genre boundaries fearlessly.
Gillian Wills 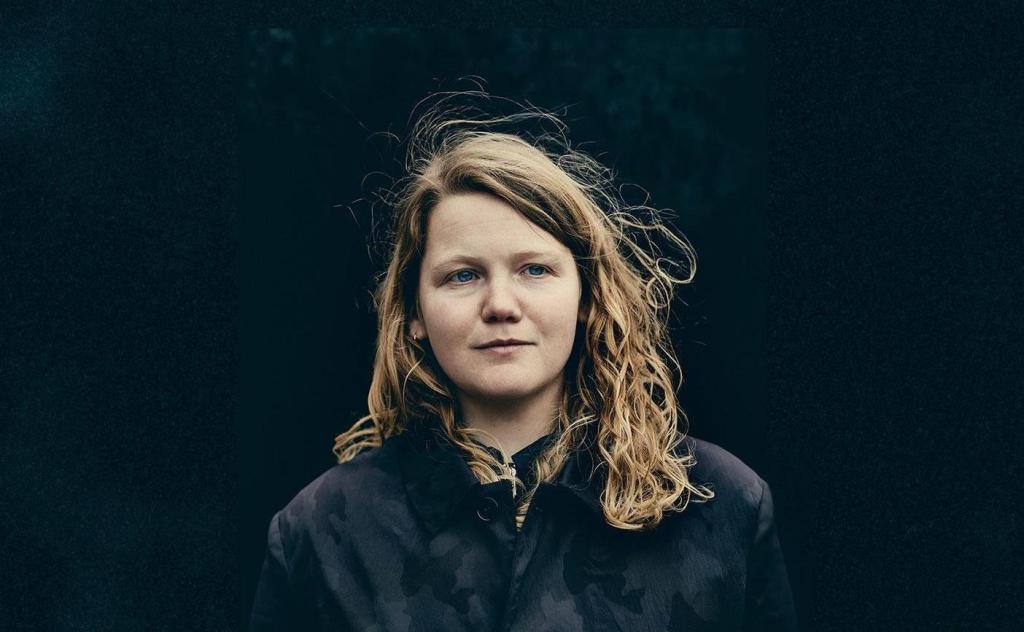 Word warrior Kate Tempest is a force of nature, a stage stealer, a charismatic performer of sharply drawn narrative. It took her a few minutes to settle in; she wanted to know her audience, to catch the vibe and throw out feelers to test the potential response, before she stepped into a performance tunnel of 100 minutes. As if she was testing the brakes and accelerator of an unfamiliar car.

Tempest believes her purpose as an artist is to ‘encourage an environment for connection’. And yes, she did. She must have found her QPAC listeners receptive. Would it surprise her that the waiting crowd were of all ages and from all walks of life? Maybe not, she herself defies categorisation: she’s a triple threat Brit – poet, rapper and novelist. And she’s a dynamo, a soul searcher, a fresh and piercing voice of reason. She crosses genre boundaries fearlessly and her performance fields include the UK, Iceland, America and Australia.

A large, circular gong shape commanded the stage, it could represent the earth, because she addresses everything from universal themes to the poignantly personal in her existential tirade. She’s intense, woke, a rapping minefield and for a 34-year-old, acutely well versed in humanity’s challenges. A powerhouse of energy, she patrols the stage like a caged lion, her steps exuding rhythm as she delivers bursts of internal and external rhymes and an onomatopoeic torrent of words from her poetic matrix, including Let Them Eat Chaos and The Book of Traps and Lessons.

Her word spills and narratives were crystal clear and marvellously offset by her music tech associate, Hinako Omori, who rides the synth, supplies snippets of many musics and looms large or shrinks back in accord with Tempest’s colourful hairpin bends. Each shone and grew in volume without the other being eclipsed. To Omori and Tempest’s credit, the balance was superb. Omori reflected and contributed electronic commentary – within the shifting word-scapes – with classy insight.

Influencers include James Joyce, Samuel Beckett and Allen Ginsberg as well as William Blake and rappers – Lauryn Hill, the Notorious B.I.G. and the Wu-Tang Clan. Tempest, her name – apparently not a nod to Shakespeare’s play – reflects the creative storm Tempest whips up, the tsunami of emotion generated. The show is cathartic; disbelief, anger and grief proliferates in today’s Australia. By amplifying and extending these feelings, Tempest gave us respite. She’s a generous performer.

As a teaser, the funny, endearing rapper and poet Omar Musa entertained the audience for an hour. It was enjoyable, commendable. But Tempest could achieve an even greater impact if her fans could focus on her exclusively. Tempest’s unforgettable, exciting entertainment was too long, but, the length would be ideal without a warm-up act.