An elegant science-fiction story with a message about the mess humans have made.
Erich Mayer 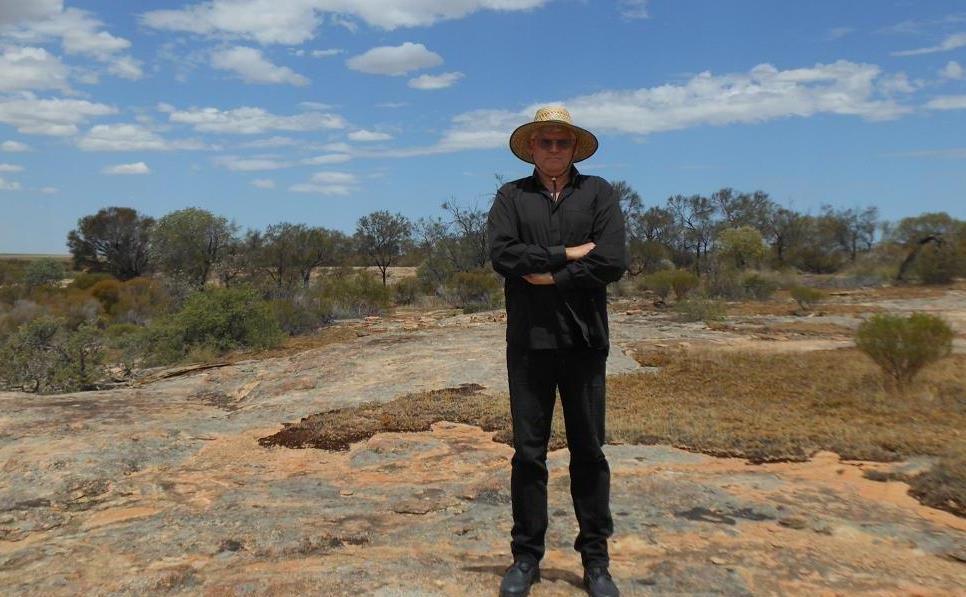 John Kinsella has numerous books of poetry to his name so it is not surprising that his first excursion into science fiction, Hollow Earth, has a poetic lilt to it and is sprinkled with some of his verses. It is also an elegantly worded polemic against many of the evils of our world.

Kinsella conjures a people who inhabit the hollow space beneath the earth’s crust. These Hollow Earthers have many enviable attributes. They live in a gender-neutral society in which individuals can be male or female at will. Hollow Earthers ‘eschewed violence and persecution in any form’. They have no concept of hell. Unlike the surface-dwellers, they have relatively few languages and everyone speaks them all. They have no word for ‘annihilation’ in any of their languages. Their waste material goes ‘into “black holes” and all materials used for making were taken from hills that were naturally bare of vegetation and even microscopic animal life and were in a constant state of renewal.’ Strangely, ‘toileting was a public act accruing much social cachet’.

Hollow Earthers have tried to hide their existence from surface-dwellers because of the damage the latter have inflicted on the earth. Kinsella hits out at the mining industry, referring to robber barons and the ‘underworlders’ who dig deeply into the earth. He also targets journalists who present a so-called balanced view, probably having in mind important issues such as climate change where a ‘balanced view’ gives equal weight to the opinions of climate change deniers.

The spine of the narrative has two Hollow Earthers and one surface-dweller tour the planet. They are Manfred of the surface world and Zest and Ari of Hollow Earth. Kinsella quotes from Jules Verne, ‘et quacumque viam dederit fortuna sequamur’ (and whatever route fortune provides, we shall follow), and a strange and exciting journey it is indeed. The story is powerfully narrated in a stream-of-consciousness style, meandering from the present to the past, from action to commentary interspersed with philosophical musings, from speculation to assertion. It is filled with memorable imagery, such as when Manfred ‘could smell a sheep ship being loaded in the harbour. He could smell the terror, the sheep-knowledge of fate.’ The narrative is peppered with anecdotes of varying lengths – some serious, some amusing, all interesting. In this way, Kinsella emphasises the bad things humans (read: surface-dwellers) are doing or are complicit in. Towards the end of their journey, Zest sums up: ‘We’re all stuck with each other in this ghastly world … They eat animals, they kill each other, they wreck the environment, and think they care for their children.’

This outstanding novel featuring a strange world in the nether regions stands alongside Jules Verne’s A Journey to the Centre of the Earth and William Bradshaw’s The Goddess of Atvatabar. While Hollow Earth is a science-fiction adventure story, it carries a host of messages about the mess humankind has made of our world. It can only be hoped that this excellent book, dedicated by Kinsella to ‘the believers’, will not only be read by them. Maybe the odd robber baron will read it too and seek redemption.