West Australian Ballet presents the beloved classic with masterful performances.
Barbara Booth
[This is archived content and may not display in the originally intended format.] 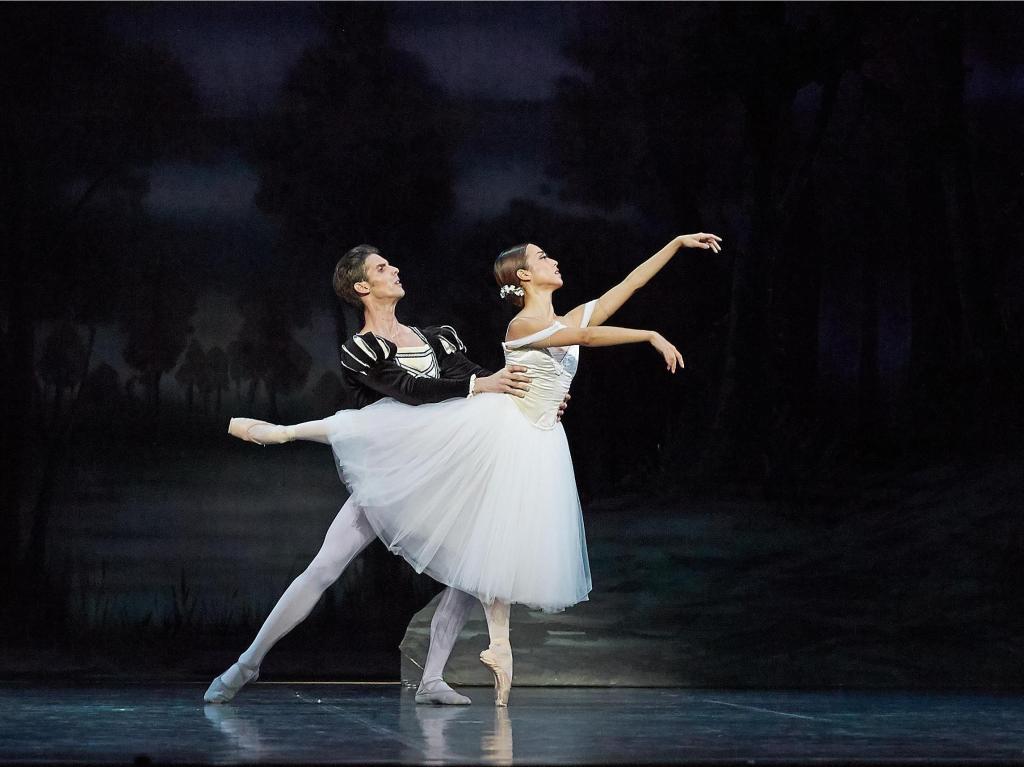 In an age when many constantly bemoan the fact that so much of the past is being lost or destroyed, every velvet-covered seat in Perth’s historic 115-year-old theatre was filled to see the opening night of the 174-year-old ballet, Giselle.

Performances of this superb, classic ballet are remembered fondly throughout the world. Nijinsky, as Albrecht in St Petersburg in 1911, so shocked the community as the first male to dance in tights that he was dismissed. The same year, Diaghilev staged the Ballet Russes at Royal Covent Garden in London and a trilogy of famous dancers like Pavlova, Markova and the great Margot Fonteyn all eventually danced the role of Giselle there, but it was Fonteyn’s performance, with the electrifying Rudolf Nureyev in 1962 just after he had defected from Russia, that caused a sensation.

A story about love, deception, heartbreak and revenge, Giselle requires a great input of emotion and acting ability as well as physical skill. Sad to say, this was lacking from the male lead, Oscar Valdes, perhaps because of opening night nerves or his being a last-minute replacement for Matthew Lehman who had a foot injury. He seemed a little uncomfortable in the part. Having had his unscrupulous actions as Albrecht brilliantly revealed by the Gamekeeper (Jesse Homes), Valdes appeared static on one side of the stage, showing no emotion for what seemed a long time as his ‘beloved’ slipped more and more into madness. As dancing partner to the dainty, expressive Giselle (Chihiro Nomura), however, he more than fit the bill as did Julio Blanes to petite Candice Adea. Adea’s measured pirouettes were breathtaking in their perfection.

It was refreshing to see members of the corps de ballet having a chance to display a variety of moves individually as well as the stunning synchronicity they do so well. Credit must also go to three beautifully behaved dogs who added their rich tan and black coats to the hunting scene and blended in with the autumn tones of the costumes and set created by Peter Cazelet.

As night fell, the depth to the stage evolved as the setting changed to a dark, graveyard scene lit only by streams of moonlight. The Wilis – ghostly female figures from Eastern European Slavic legend – floated across the back of the stage, vengeful spirits of women betrayed by men they had loved. These mystical souls lured the men to dance with them, allowing them no rest till they died of exhaustion. Here Valdes had a better opportunity to bring some feeling to his performance in contrast to the expressionless Wilis who had lost theirs and danced in robotic fashion across the stage as one, commanded by their Queen, Myrtha, played by Polly Hilton.

Admiration for dancers of this company who perform en pointe is beyond praise but Act II of Giselle demands additional teamwork and co-operation in staccato-like movements, with arabesques and jetés often landing on the flat of the ballet shoe. For Hilton, a tall, well-built woman, this must certainly have been a challenge, particularly as the movements begin so slowly while the expression is evil and menacing. Having seen the vampires in their diaphonous costumes in Scannella’s Dracula, I had hoped the Wilis would also move away from the confines of classicism. The large, white bra tops, the awkward sleeve attachments, and the full, ankle-length skirts seemed dated and heavy for such a scene. The drama, however, was achieved as Albrecht, kneeling by Giselle’s grave, began to see the error of his ways and attempted to escape the wrath of Myrtha and the determination of the Wilis to keep him dancing.

The resurrection of Giselle, whose love for Albrecht overcame her sorrow, resulted in exquisitely sensual pas de deux between Nomura and Valdes, and the strength of Giselle’s love presided over the domination of Myrtha.

One of the stand-out aspects of the evening’s performance was the joy of the West Australian Symphony Orchestra with Jessica Gethin conducting the ballet for the first time. The sweet sounds of violin, viola and flute perfectly complemented the mastery of the performances.