A performance that unapologetically showcases the advantages of streaming online.
Celina Lei 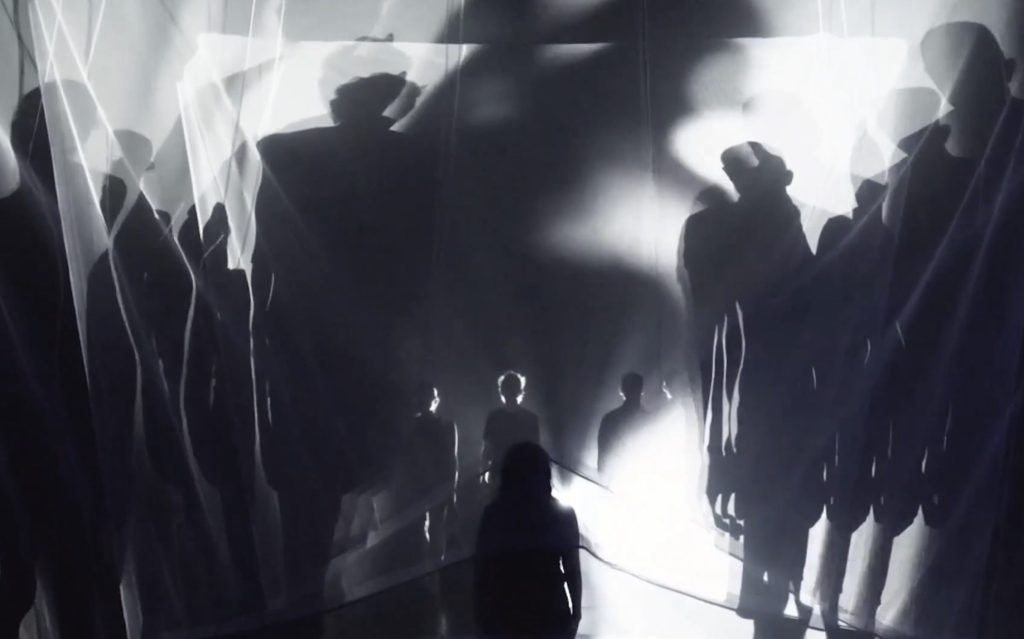 Presented online as part of Liveworks Festival of Experimental Art, On View: Panoramic Suite transverses cities, mediums, and bodies in a seamless thread of continuation that makes it difficult to click pause – an applaudable feat as digital distractions lurk just a tab away.

Produced by filmmaker and choreographer Sue Healey alongside cinematographer Ken Bueti, the eight-year project brought together 27 artists from Australia, Hong Kong, and Japan, aged 28 – 106. However, each performer delivered every movement with such authenticity that felt, at times, even vulnerable despite its scale.

Against the narration of Martin del Amo, Nalina Wait, and Shona Erskine, projections, screens and translucent installations layer streams of consciousness to explore identities and cross boundaries through movement.

The streamed performance opens with a meditative prompt delivered by Amo on the ways in which the pandemic changed how we see, view, and perceive, while bringing to attention the dancer as an expert of being seen.

As the performers put themselves on view, the digital performance becomes a dialogue that is never one-sided. Instead, it brings the audience along individual and collective journeys against the backdrops of quiet cityscapes, barren fields, or the stretch of a darkened highway.

At one point percussionist Laurence Pike delivers an intricate performance live-streamed from Carriageworks. Opposite him, performers glide off a tilted screen like raindrops on a car window while dark shadows loom and dissipate. Rhythms and beats interchange, threading seamlessly with the visuals but never overpowering them.

The tactile quality of dance is explored to its fullest potential, creating ritualistic movement that continues to captivate the audience with each cut scene.

Embarking on a journey of emotions, performers carry us from Shona Erskine’s confession on the utter satisfaction of becoming a better self through dance to Nobuyoshi Asai’s apprehensive ghost on the streets.

With the seven-channel video condensed on one screen, the experience becomes one that makes the most out of its digital delivery with no feeling of deprivation of a physical viewing. Rather, its a rare privilege to watch the video from beginning to end, undistracted by the presence of crowds or the desire to move on.

The performance offers an hour of reflection, and one that will continue to resonate. It weaves the collective consciousness with narrated personal thoughts on the viewer/viewed relationship, inter-connectivity, and pays tribute to movement at a time when we are bound.

From isolation to unity, life and death, to human, nature and animals, there can be so many interpretations of Panoramic Suite, and none of them would fail to touch the soul.

On View: Panoramic Suite was streamed on 24 October as part of Liveworks Festival of Experimental Art, and is available on demand until 31 October. 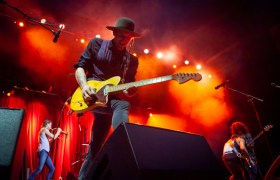 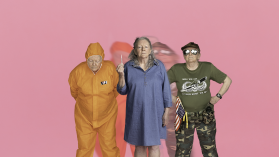 A solo show exploring ghosts of past injustices.