Di and Viv and Rose

A heart-warming and enchanting story of enduring friendship.
Raphael Solarsh
[This is archived content and may not display in the originally intended format.] 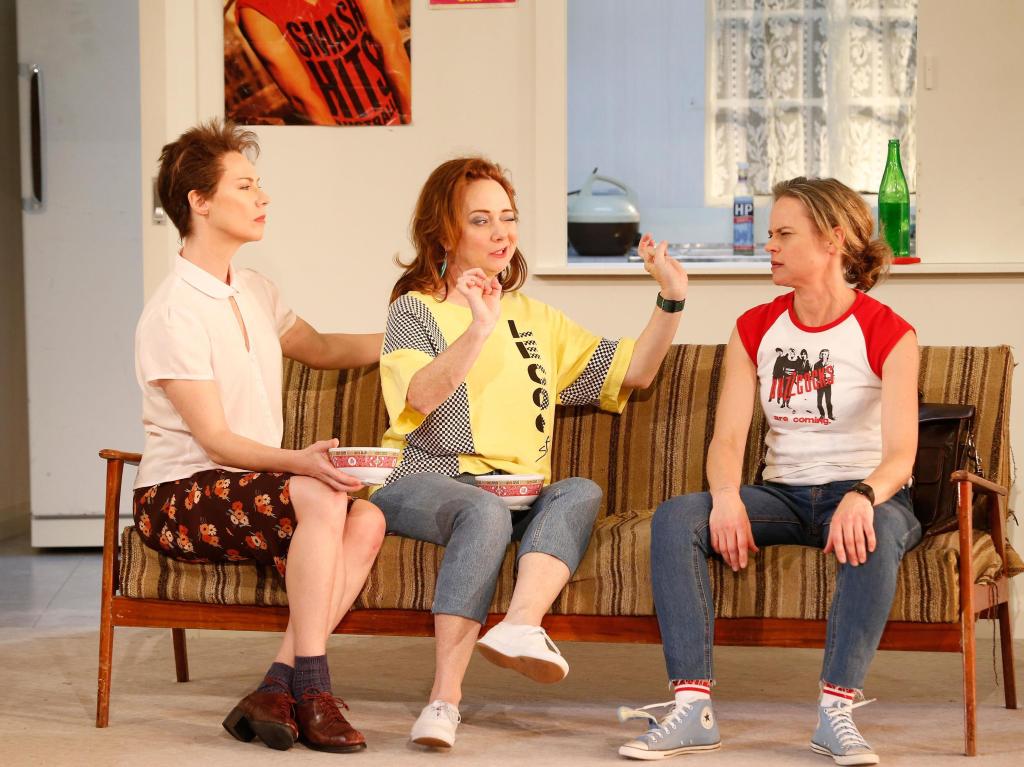 I left the theatre with a strange mixture of nostalgia and melancholy. Di and Viv and Rose is a story in two beautifully curated parts: the hope, immaturity, affectation and joy of early adulthood and the compromise, cynicism, disappointment and triumph of venturing out into the free-climb of fully-fledged adult life.

You may find this a pessimistic point of view but it’s just the opposite. Authentic nostalgia does not include the desire to return to the past, any more than waking from a pleasant dream includes the desire for the waking world to linger in the dream space.

The reason for this is not simply that reality includes both good and bad and that we must suffer the bad so that we can enjoy the good. The good and the bad have unique value, each adding something essential to our lived experience. It is for the same reason that true friendships are never composed solely of happy times and it’s this truth that Di and Viv and Rose captures so brilliantly.

It’s only in youth that such different and conflicting personalities as the three eponymous characters could become friends, something about an implicitly malleable sense of self. Yes, the sporty, lesbian Di, the hard-nosed intellectual Viv and the gregarious, warm-hearted Rose remain as such as we watch them grow up. I did observe that it would stretch the imagination to see their rich friendship form if they had met later in life, had they met at all. To borrow one of Rose’s habits, it’s like how you can only bend and mix wax when it’s hot. Once set, all you have is hard, separate pieces.

The friendship between these three is not seamless. They fight, they disagree but they don’t lie, and we watch as their frivolity and self-importance cool and eventually harden when tragedy strikes and strikes again. While they remain within the centre of each other’s worlds, the unconditional love and support come easily but as their lives diverge cracks in the friendship emerge. The legitimacy of a person’s changing priorities do not lessen the hurt that their actions may cause and one of the greatest strengths of Amelia Bullmore’s writing is her ability to show how flaws on both sides of a friendship contribute to its most testing conflicts.

The other standout feature is Bullmore’s sense of humour. Despite its many somber moments, there is a levity to Bullmore’s writing that allows the story to feel uplifting without becoming schmaltzy and cover a lot of narrative ground without feeling like a melodrama. It’s executed by an outstanding cast whose chemistry, comic timing and perfect fit for their roles are a joy to behold. Di and Viv and Rose shows the enduring power of relationships and reminds us how desperately we all need good friends.

Di and Viv and Rose