Whatever the reason you pick up this book, you will not be disappointed.
Erich Mayer 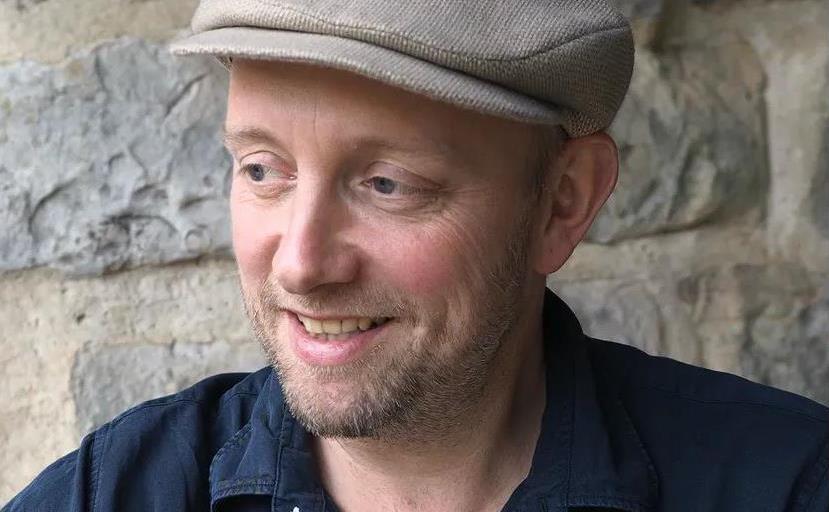 In Jasper Gibson’s novel The Octopus Man, Tom Tuplow narrates his own story and what a fascinating and exciting story it is.

About 20 years earlier, Tom became a schizophrenic. Perhaps this disease, which is often hereditary, was brought on or exacerbated by Tom’s excessive drug use. Now Tom, in his late forties and a well-educated, highly intelligent man, finds himself captive to instructions from the aptly named Malamock, the Octopus God. Malamock is perhaps even more real to Tom than, say, the holy trinity is to a devout Christian. And this god metes out punishment to Tom in terms of physical pain if Tom disobeys him. The medications Tom takes do not get rid of Malamock, though they do add to Tom’s confusion.

Tom is a good-natured helpful person with a streak of larrikinism. He has a caring sister and a number of good friends, so he tries to please them and do something ‘normal’. This is what happens when, at their suggestion, he attends an adult education course:

Wednesday comes around and we all sit in a circle. The ones that aren’t mentally ill are tremendously stupid. I correct Simon the teacher several times. He says the Peloponnesian War ‘lasted twenty years’ when it lasted twenty-seven. He says the war marked the end of the golden age, when it clearly both caused and contained the greatest moments of Greek intellectual brilliance. Simon defends himself by saying this is just an introduction, which is no defence at all. I suspect that rather than adult education this is some process of de-education and tell him as much and at that point I am invited to leave.

The book abounds in episodes like this; indeed, the above instance is one of the least confrontational.

At one point, Gibson brilliantly renders a conversation between Tom and the doctor in charge of a psychiatric ward, in which she tries to persuade Tom to take a new experimental drug – a drug that could eliminate the voices he hears. Tom points out that he is perfectly sane and tries to explain his reasons for not wanting to give up communication with the octopus god. It becomes obvious that the doctor totally fails to understand Tom.

We read novels for enjoyment, but we also to get glimpses of lives and situations beyond those we encounter in our day-by-day existence. Thus a book like this, which portrays serious mental disorders in a realistic and, dare I say, amusing way, adds greatly to our understanding of the devastation caused by mental illness, both to the sufferer and those who try to support them.

As a bonus, Gibson is also adept at treating the reader to lyrical passages such as this:

Cars howl. The sun is losing itself behind cloud. A woman with parted blond hair flicks a look at me from her phone and a moped overtakes a van with great growls of frustration. I wait to cross the road but there are no spaces no gaps until I step out and force myself across against the beeps and shouts. When I am on the other side a rolled down window spits out ugly promises.

Whatever the reason you pick up this lovely, funny and fascinating book, you will not be disappointed.