Book review: The Dictionary of Lost Words by Pip Williams

You will emerge with a deeper understanding not only of words but of the subtle biases of language.
Erich Mayer 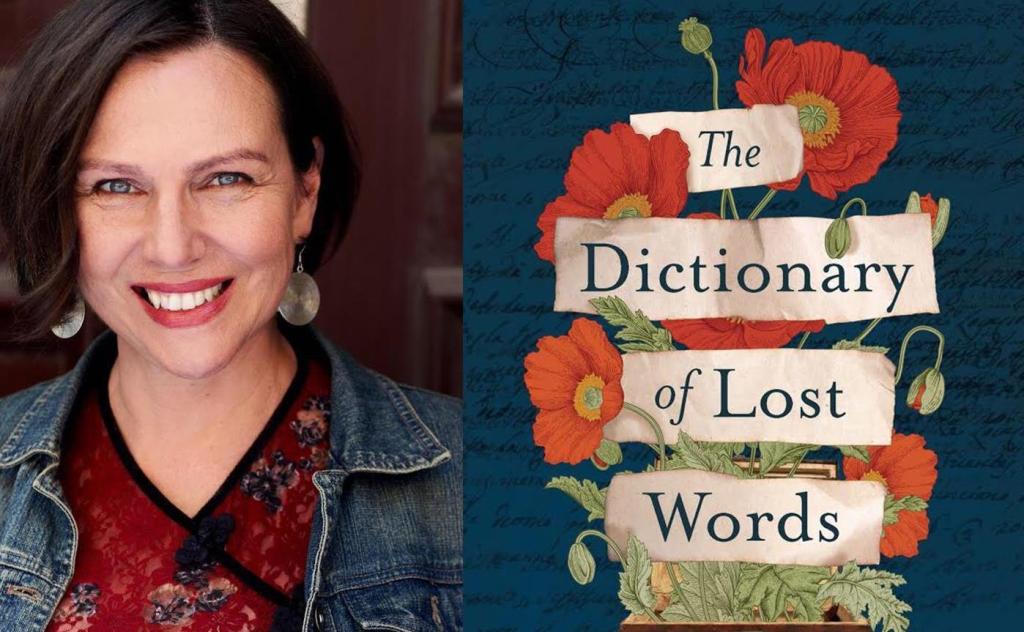 Author Pip Williams and book cover image of The Dictionary of Lost Words via Affirm Press.

The Dictionary of Lost Words is an unforgettable novel that has a lot to say, and says it exceptionally well. You will laugh, you will cry and you will emerge with a deeper understanding not only of words but of the subtle biases of language.

This book is a work of fiction but some of the characters in it are based on real people. One such is Dr Murray who worked with many other lexicographers in the corrugated-iron shed, dubbed the Scriptorium, to produce the first Oxford English Dictionary, which eventually contained some 400,000 words and phrases. In addition, some of the events described in the novel actually occurred.

The book opens with protagonist Esme describing her life in Oxford. It is 1887 and she is nearly six years old. She has an adoring, and adorable, father whom she calls Da; she grieves for her mother who has long since died. Da is a lexicographer working as a member of Dr Murray’s team. Esme gets caught up in her father’s love of words and as she grows up she becomes increasingly involved in the momentous and worthy task of dictionary production.

Esme tells her story from childhood to middle age with charming and disarming frankness. The reader shares in her development as her understanding grows and she blossoms into maturity, albeit in a world that kept most women uneducated and in subservient roles.

‘The bleeding. Why does it happen?’

She looked at me, unsure. ‘It’s to do with babies,’ she said.

She shrugged her shoulders without looking up. ‘I don’t know exactly, Essymay. It just is.’

For a word to be included in the dictionary, the rule was it had to have been written down, whether in a book, a newspaper or some other document. Esme comes to realise that this results in the exclusion of a significant portion of colloquial English. Worse, it excludes many words pertaining to women. Certain words considered to be improper are also excluded. So Esme collects these ‘lost words’; how she does this and what becomes of them is the backbone of this novel. Some of this word collecting takes place in Oxford’s famous Covered Market where Esme learns words from stallholders, words which would make any of Dr Murray’s colleagues blush. All this is happening as the suffragette movement gathers force and World War 1 begins to wreak its havoc.

While most of the book is in the first person, here and there a letter is included, usually from a favourite aunt. This technique, used very successfully, helps to advance the narrative as well as inject points of view from an older more experienced person than Esme.

Pip Williams leaves little doubt that ‘the Oxford English Dictionary was biased in favour of the experiences and sensibilities of men. Older, white, Victorian-era men at that’. She says, ‘This novel is my attempt to understand how the way we define language, might define us. Throughout, I have tried to conjure images and express emotions that bring our understanding of words into question.’ There is no doubt that with The Dictionary of Lost Words, Williams has succeeded brilliantly in her attempt.