State Highway One is a novel about one man – a young and talented man who drives from the far north of New Zealand to its southern tip, but with mixed motives.
Erich Mayer 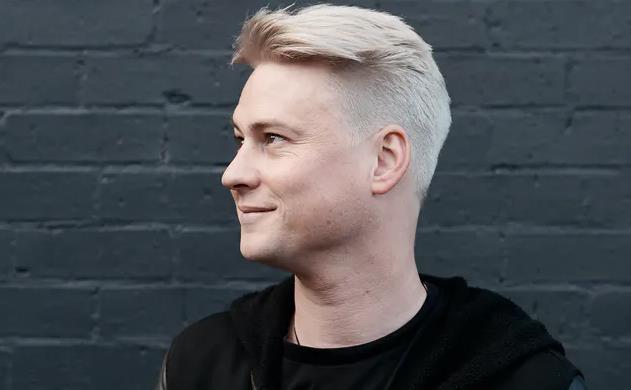 The tale of Alex’s journey along New Zealand’s State Highway One has some parallels with a bestseller of long ago: John Bunyon’s The Pilgrim’s Progress, in which protagonist, Christian, takes a hazardous journey to reach a desired end. In State Highway One, Alex drives from the far north of New Zealand to its southern tip, but with mixed motives. Is he making the trip to placate his twin sister, Amy, or is it to find himself? Perhaps it is to rediscover New Zealand which he had fled some years previously.

State Highway One is a novel about one man – a young and talented man who takes every opportunity to get drunk, take drugs, smoke, and change his mind.

He is less than honest and yet, whether you like him or not, he is someone you just long to advise.

As Alex narrates his trip, encountering some people who distract him and others who are helpful, Sam Coley masterfully lets Alex’s history and personality slowly unfold. It emerges that Alex feels deprived and neglected by his talented and famous parents – parents who gave him so much yet gave so little of themselves. And he has a love/hate relationship with Amy, who shared his upbringing but responded differently to it.

Alex is torn between his desire to fulfil his sister’s wish to complete the journey and his own need for some sort of normality and purpose to his life. Normality to him is to return to his job in Dubai. Since his school days, Alex was uncertain about which direction to take in life.

‘It’s all coming to an end soon . . . there will be a point soon where I don’t know in which direction I’m pointing. I worry that I have been so ready to run away for so long I haven’t actually stopped long enough to figure out where is it I’m meant to run to.’

Coley makes frequent use of flashbacks which are denoted by the date on which the incidents described commence. This could be considered a questionable literary device reminiscent of lazy filmmakers who flash a city’s name and date across the screen rather than use the camera to inform the audience of where and when a scene takes place. That said, the narrative in the flashbacks is pertinent to the journey, and progressively reveal more of the person Alex is – or would like to be.

State Highway One is certainly entertaining. We are presented with glimpses of New Zealand, with amusing interactions with tourists, with a good Samaritan with unfathomable motives, with a fellow roadie, and with a young man wrestling with the conundrum of recovery from a neglected childhood. But this is not a book of facile endings or oversimplification of complex issues; it is for those that enjoy reality in their fiction.