Book review: Something That May Shock and Discredit You by Daniel Mallory Ortberg

This book offers a vital account of transition and gender identity.
Erin Stewart 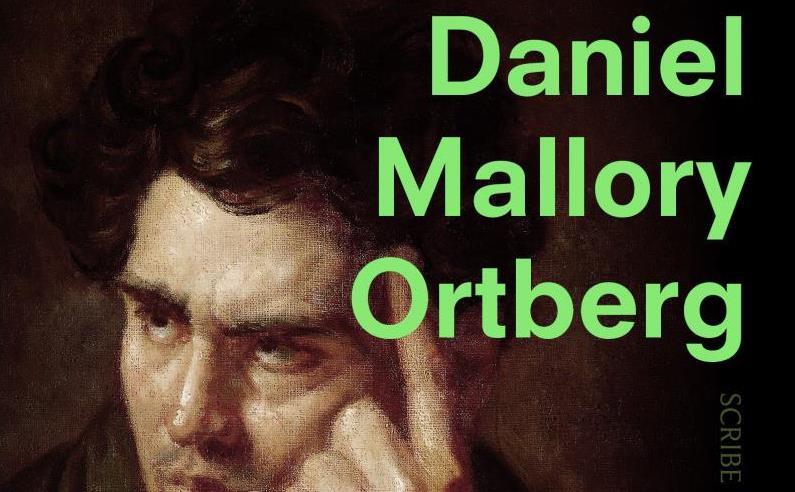 Book cover image: Something That May Shock and Discredit You by Daniel Mallory Ortberg.

Something That May Shock and Discredit You offers a vital account of transition and gender identity. The author, Daniel Lavery (though the book is attributed to his previous name, Daniel Mallory Ortberg), interrogates the complicated desire for transition, which starts in his twenties when he asks himself, ‘what if you were a man, sort of?’ His certainty that he was a cis woman took time to fall away. ‘My gender was stable, foundational… fixed, deep-rooted, intuitive… until it wasn’t.’

Lavery describes feeling discomfort in his own body, but dismissing this discomfort as evidence of cis womanhood. Women are taught to feel discomfort about their bodies, after all. He also unpacks his other assumption about gender identity, namely that if you haven’t spent your whole life thinking about transition, its evidence of being cisgender. ‘We all of us lived in a world where transition was unthought of, so we did not think of it,’ Lavery explains.

Lavery carefully traces this journey from not being able to even think about transition, to wanting it but struggling with the desire, to verbalising that desire, to transitioning, and to documenting others’ responses to that transition. These discussions are nuanced and honest. Something That May Shock and Discredit You allows space for confusion and uncertainty, while also offering the wisdom of hindsight. It will undoubtably offer solace and validation to those who find themselves asking similar questions.

The book is marketed as a memoir, but its disjointed nature – including chapters and interludes that vary in their content and structure including lists, plays, and retellings of old stories – is more characteristic of an essay collection. Lavery’s work is dense with pop cultural references as he reimagines various texts in light of his transition. The way art mediates and informs his experiences is relatable – pop culture provides wonderful opportunities to understand yourself specifically and the human condition generally. It also is fun to read about how Captain James T Kirk and Duckie from Pretty in Pink are ‘Beautiful Lesbians‘; to interpret and take ownership of the stories that surround us.

Yet, even though the tone and register remains casual and informal, the barrier to entry to many of the pieces is high. Lavery makes continual references to the Bible, classic literature such as Oedipus Rex and the philosophy of Marcus Aurilius, alongside a diverse array of films and TV shows such as The Golden Girls and Steve Martin’s The Jerk. It’s a joy to see these diverse artforms mashed together, but it’s difficult to follow many of the discussions without having watched or read all of the same things Lavery has watched and read.

At its best though, Something That May Shock and Discredit You is funny while remaining sincere, and is inventive in its use of different forms to explore various aspects of his experiences (the list of ‘Cosmopolitan Magazine Cover Stories for Bewildered Future Trans Men Living in the Greater Chicago Area Between the Years 1994-2002′ is a particularly memorable example). It captures the difficulties of recognising who you are, and the lifelong work involved in becoming that person.